Boğaziçi university: Statement by the EU on the detentions of students 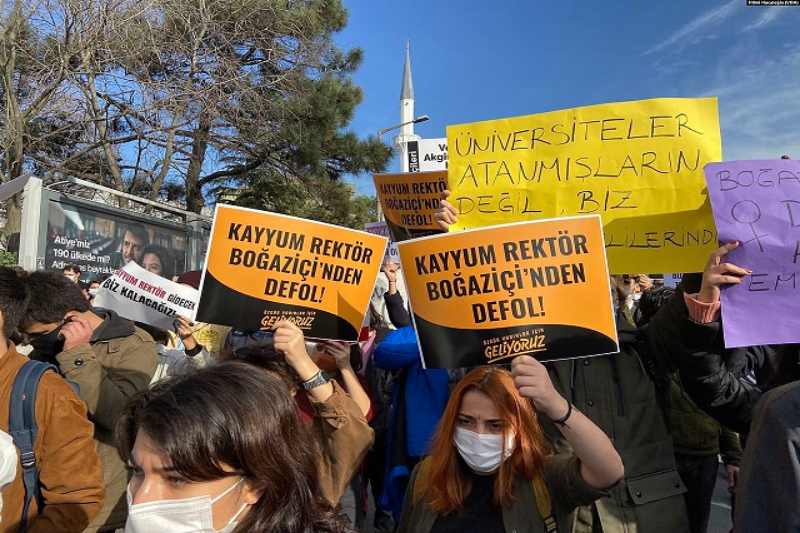 Turkey: Statement by the EU on the detentions of students and developments around Boğaziçi university. European Union is seriously concerned over the negative developments in Turkey in the areas of the rule of law, human rights, and the judiciary.

In this regard, the detention of more than a hundred students exercising their legitimate right to freedom of assembly as well as the Istanbul governor’s decision to ban all kinds of meetings, demonstrations, and marches in two districts covering the hinterland of the Boğaziçi university is a deeply worrying development and goes against the authorities’ stated commitment to reforms towards EU values and standards.

The COVID-19 pandemic cannot be used as a means to silence critical voices. Hate speech displayed by high-level officials against LGBTI students during these events and the closing of an LGBTI association is unacceptable. We call on Turkey to respect its national and international obligations and to release those arbitrarily detained for exercising their right to peaceful assembly over the last weeks.

The excessive use of force by the police against people using their right to freedom of opinion is contradictory to Turkey’s obligations as a candidate country and long-standing member of the Council of Europe.