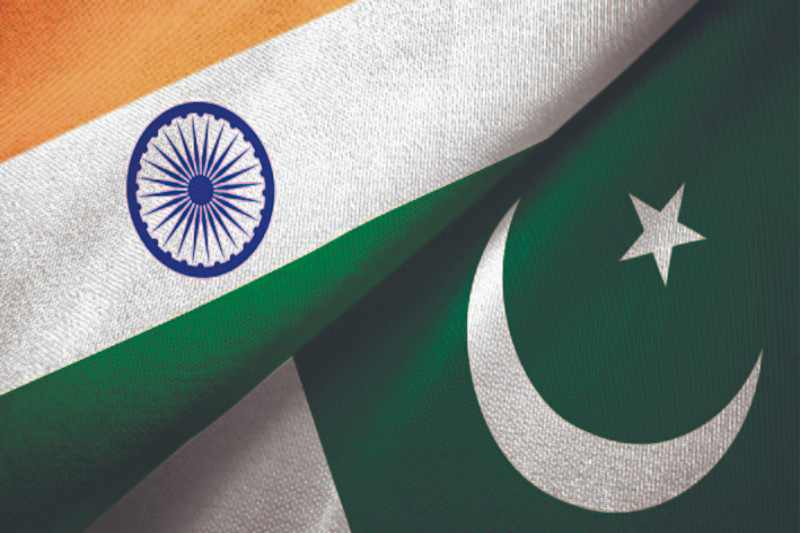 Utilizing its right to reply to comments made by Pakistan and OIC on its internal matter at 46th session of UNHRC (United Nations Human Rights Council), first secretary, Permanent Mission of India Mr. Pawankumar Badhe rejected the statements.

He said, “Pakistan’s deliberate misuse of this August forum for its malicious propaganda against India, aimed at diverting the attention of Council from its own serious violations of human rights, has remained a constant.”

Citing the absence of any locus standi, India on Tuesday rejected one and all comments made by OIC (Organization of Islamic Cooperation) on affairs pertaining to the Union Territory of Jammu & Kashmir. It further regretted the fact that OIC was letting Pakistan exploit itself to fulfill its anti-India hoopla.

Mr. Badhe added, “We reject the reference to the Union Territory of Jammu & Kashmir in the statement of the OIC. It has no locus standi to comment on matters related to Jammu & Kashmir, which is an integral and inalienable part of India. It is regrettable that OIC continues to allow itself to be exploited by Pakistan to indulge in anti-India propaganda.”

Pointing out its own track record of aiding and sheltering terrorists, Badhe said that Pakistan has extended ‘pensions’ to terrorists from the state funds and has been providing shelter to a large number of United Nations identified terrorists.

Referring to the dubious human rights framework in Pakistan, the First Secretary said that the nation must be probed by Council over why the minority groups like Christians, Hindus and Sikhs have shrunk drastically in size since the country’s independence. Furthermore, communities like Pashtuns, Sindhis, Shias, Baloch, and Ahmadiyyas are subjected to abuses, forced conversions, and blasphemy laws.

He also added that the disappearance of Baloch Human Rights defenders in Pakistan raises a serious question on the importance of human rights in the country.