The long night in Kashmir Valley 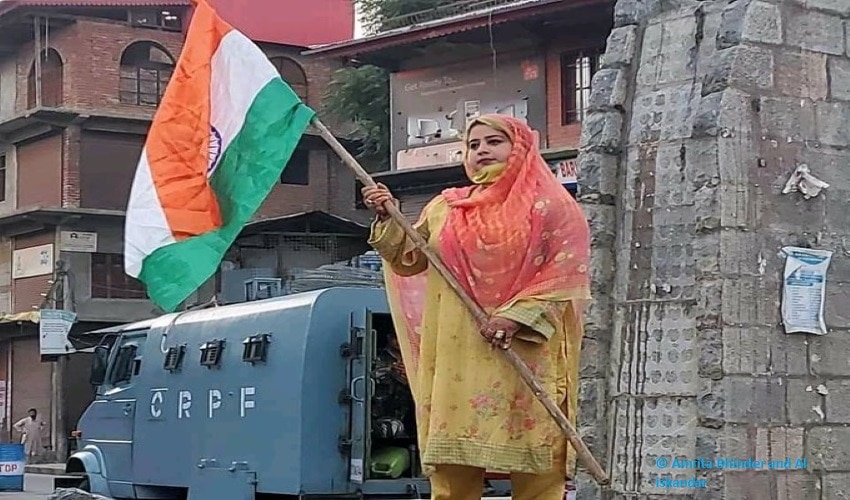 Even a year after the upheavals of August 5, 2019, Kashmir still hasn’t returned to normalcy. The internet continues to be curtailed, arbitrary detentions are the norm, and vague and over-reaching laws govern the lives of the citizens. These have been exacerbated due to the unfolding pandemic with the right to free speech, accession to information, health care and education being hit.

It's been a year since PM Modi revoked Kashmir's constitutional status, and Indian security forces continue to arbitrarily detain Kashmiris, restrict the internet, and attack on freedom of the media. So much for the promise to improve Kashmiri lives. https://t.co/fuwdT36E9w pic.twitter.com/GUdUlkwF8Q

For starters, many prominent leaders were arrested over the past year and held without charge, ostensibly to prevent them from fomenting unrest. The former chief minister is still under detention, along with thousands of others, including some children, under the draconian Public Safety Act, which allows for people to be held without charge for up to two years. Counter-terrorism and sedition laws have been used against those who have spoken up about the arrests and torture by security forces.

A new media policy is now in force which allows for the state to take punitive action against journalists, editors and media outlets for what they decide is fake news or anti-national activities. At least three journalists are being investigated on these charges, under a policy that is broad and vague enough to be applied on any kind of coverage that the authorities find undesirable.

In addition to the crackdown affecting the economy, educational institutions are shut and tourism is in shambles. There has been no redressal on the government’s part to the losses faced by the public. This is further worsened by the state’s refusal to allow 4G internet access in the Valley, which had to cut off last year. The 2G internet that people are having to make do with now is not adequate for students and businesses, leaving them frustrated and without options. With the onset of the pandemic, this lack of information became detrimental to public health with no access to research, studies, guideline and updates that would help them keep up with the new disease and protect themselves from it.

A year on from the revocation of Article 370, I want to send my solidarity to the people of #Kashmir.

The UK must support international efforts through the UNSC to achieve peace.

Kashmir's right to self-determination must be respected; to choose how & by whom they are governed. pic.twitter.com/Dt2OXRH7CB