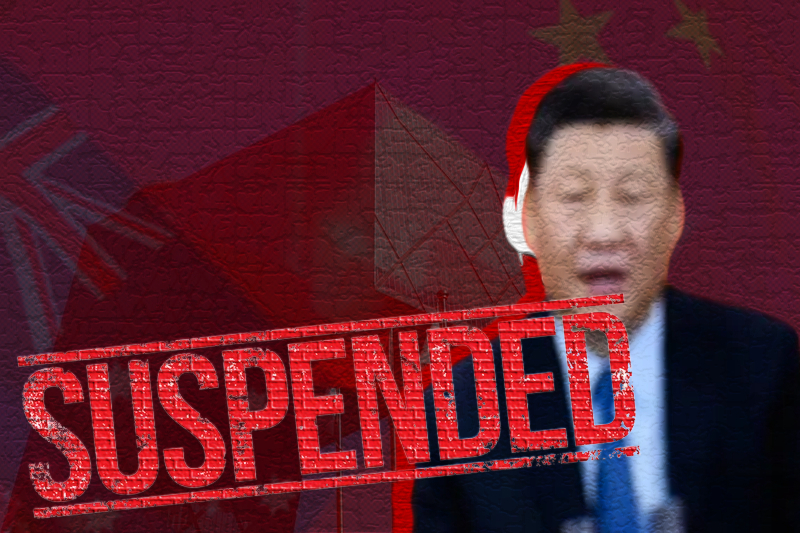 Relations among Australia and China are rapidly declining since 2018 when Australia became the first nation to officially ban China’s Huawei for its 5G network. The relation deteriorated further when Canberra called for an investigation into the origin of the Covid-19. In retaliation, China imposed temporary anti-subsidy rules on Australian wine imports in Dec 2020.

SBS, which broadcasts multilingual programs for Australia’s multicultural community, on Friday stated it would survey the transmissions after Safeguard Defenders wrote a letter communicating worry over Chinese state TV’s broadcasting forced confessions of prisoners between 2013 and 2020.

SBS confirmed that a complaint letter came from Safeguard Defenders, notifying it of human rights concerns encompassing its transmission of Mandarin and English-language programs presented by CCTV and CGTN.

In the complaint letter, Dahlin contends that the everyday broadcast at 6:30 am on the SBS Viceland channel breaks the code of conduct as CCTV-4 broadcasted more than 50 prisoners’ confessions in the course of recent years.

It stated that many were unable to consent from being filmed they were arbitrarily detained. The breach of privacy and lack of consent SBS violated the code of conduct.

“In situations where the victim knew that the confessions will be broadcasted, columnists from CCTV have worked with police to record the confessions, and not just broadcasting them, and CGTN has bundled them in English,” the letter added.

In a counterattack, China censured and suspended the BBC World services for reporting about Xinjiang and the Covid-19 outbreak and spoiling China’s image internationally, CNBC reported.