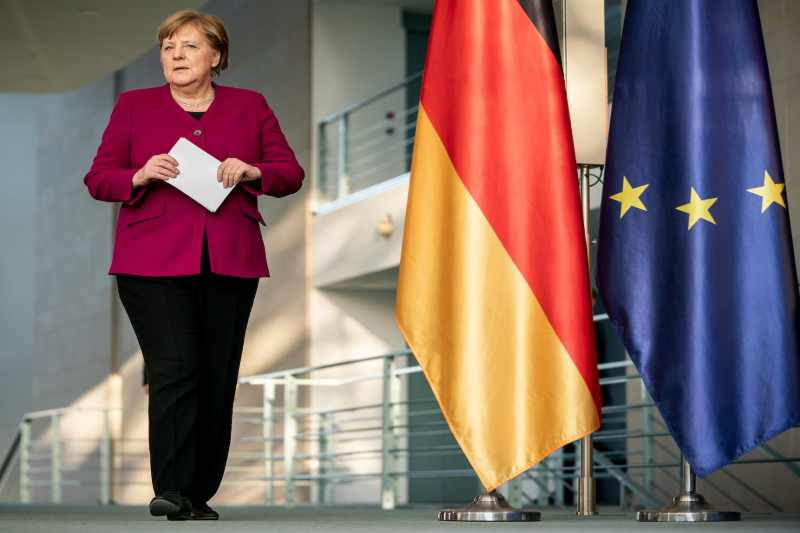 Chinese Embassy has accused Germany of carrying out propaganda against it and pushing theories related to the country’s involvement in spreading Coronavirus and not informing about it in due time.

On Saturday, the Chinese embassy blamed Germany-based tabloid BILD for hyping the conspiracy theories over the origin of the virus and further adding baseless arguments in those theories. The embassy further called the move as ‘tasteless and shameless’.

Germany is among the group of countries raising suspicions on the origin of the virus and the ability that China had as a nation to control it within itself. A call started by the United States under the leadership of Donald Trump was further followed by Australia along with Germany.

The embassy completely rebuked the claims made by BILD saying that the study that was carried out by the tabloid is neither logical nor science based in any sense. But it was not only the embassy that targeted the study and the tabloid. Many experts within the scientific circle questioned the logical aspect of the study carried out in the tabloid.

The study was further criticized by the media and the public in Germany. Many went on to say that the study proves that Germany along with other anti-China nations is ready to go to any lengths so as to put the entire blame of the coronavirus outbreak on Xi Jinping and his men.

Among the various criticisms from different communities, one of the strongest came from the head of the World Health Organization Peter Ben Embarek, the expert investigating the origins of the coronavirus. Embarek said that it is ‘extremely unlikely’ that the virus came or originated from a laboratory.

Many have been speculating that China intentionally created the virus in a laboratory so that it could be used as a biological weapon against the whole world and disrupts the well-being of the communities. This theory has been doing rounds since the start of the ongoing pandemic but eventually, it has been rejected by almost all leading scientists.

German media outlets on the other hand are obsessing over this theory and are instead promoting the idea so that people end up believing it in the end. The embassy further stressed that China believes that tracing the origins of the virus is a scientific move and should be done through international scientific research and cooperation.

The closing statement by the embassy demanded the tabloid to stop spreading fake news and put an end to any prejudice regarding the country.