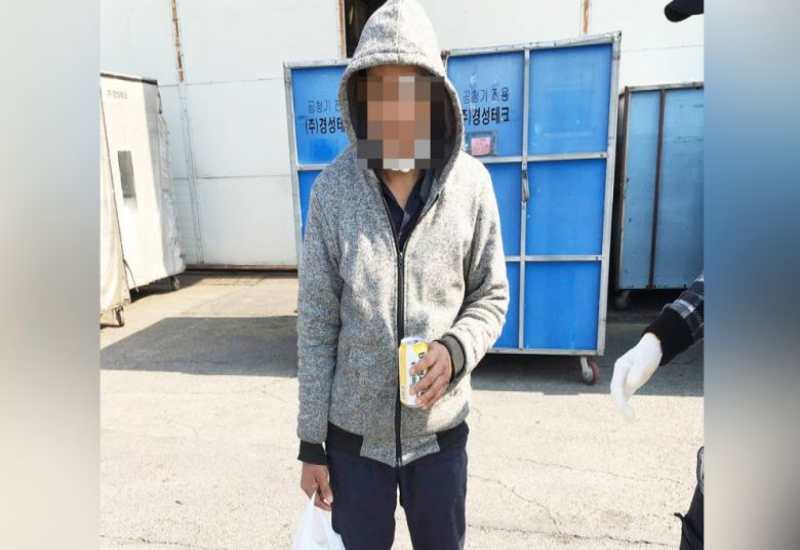 Cambodian woman worker, Nuon Sokkheng’s death in a South Korean farm in December has brought spotlight on the treatment and exploitation of poor migrant workers from Asia in South Korean farms.

The death of 31 year old woman has revived the long history of criticism of most vulnerable people by South Korea.

With two months after death of the worker, South Korean authorities have still not fulfilled any promises made of reforming conditions of the migrant workers, including providing them with health care access. After Sokkeng was found dead in a poorly heated shelter at one of the farms, Kim, an advocate of migrant workers’ rights is not welcomed at the farms in Pocheon.

Kim said, “Farm owners here are like absolute monarchs ruling over migrant workers. Some say they want to kill me.”

Currently in South Korean farms, there are approximately 20,000 Asian migrant workers legally. These workers mostly hail from Cambodia, Thailand, Vietnam, Nepal and Indonesia. These workers have been brought under Employment Permit System to South Korea. It is difficult for these workers to leave their employers despite of being grossly abused, overworked and devoid of labor rights.

Labor rights activists and workers say migrant workers in South Korea’s Pocheon are forced to work for grueling 10-15 hours a day. They are given just two Saturdays off per month. These workers earn approximately US$1,300-US$1,600 per month, which is well below the decided legal minimum wage that is supposed to be ensured to them under their contracts. They have to rise before sunrise, bend for hours together while they work in huge plastic tunnels at each farm, planting, picking and thinning crops. They are also shipped in filthy containers crammed up or in poorly ventilated huts.

But the workers still work in hostile and inhumane conditions in hope for the better future for themselves and their families.