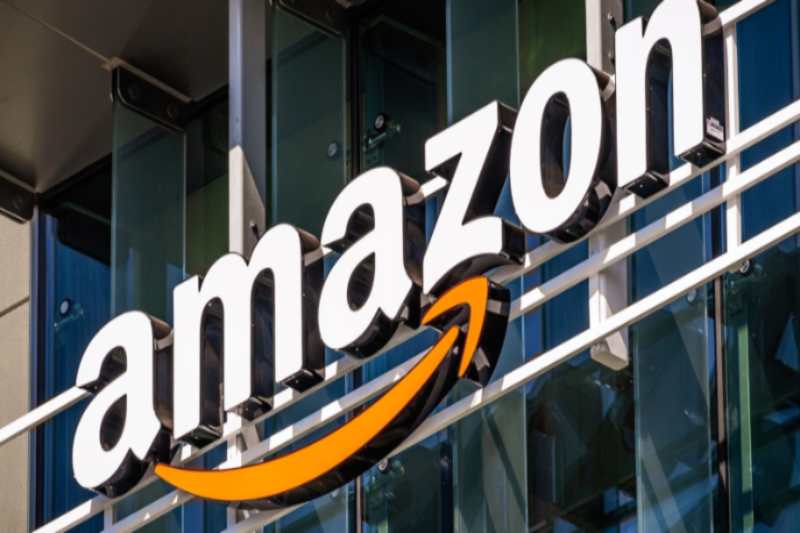 US tech giant Amazon workers at its BHM1 facility in Bessemer, Alabama are participating in a landmark vote that would potentially change the future landscape of their workers’ rights in the North American country. If the voting comes in favor of the motion, Amazon would have to recognize workers union in the states for the first time ever.

The whole unfolding around the said voting for motion gained international attention for two reasons mainly. The first was that all earlier attempts around organization of Amazon’s workers and formation of their unions have not been fruitful. The second was that since the voting confirmation was extended, tech giant sped up its efforts to persuade its workers to back away from the vote.

A worker at certain warehouse shared, “Amazon is in my texts, they’re in our breakroom, and posters are even in the bathroom telling us to vote against the union. It’s an insane level of propaganda.”

Amazon has though always maintained that it respects employees’ rights to join or not a union. It said it was important to ensure its employees “understand the facts of joining a union and the election process” and that it hosted “regular information sessions”, that includes opportunities for its employees to ask questions. Amazon also emphasized that it gives preference for direct dialogue and reiterated that it encourages workers to “bring their comments, questions, and concerns directly to their management team”.

This brings the whole essence of unions downplayed – the fact that union workers collectively bring their issues directly to the management would be not provided by Amazon’s suggested framework.

Human rights has long been an issue at Bessemer facility. Annual reports of Amazon have identified unions and workers groups a potential ‘threat’ and ‘risk factor’ for company’s international operations.