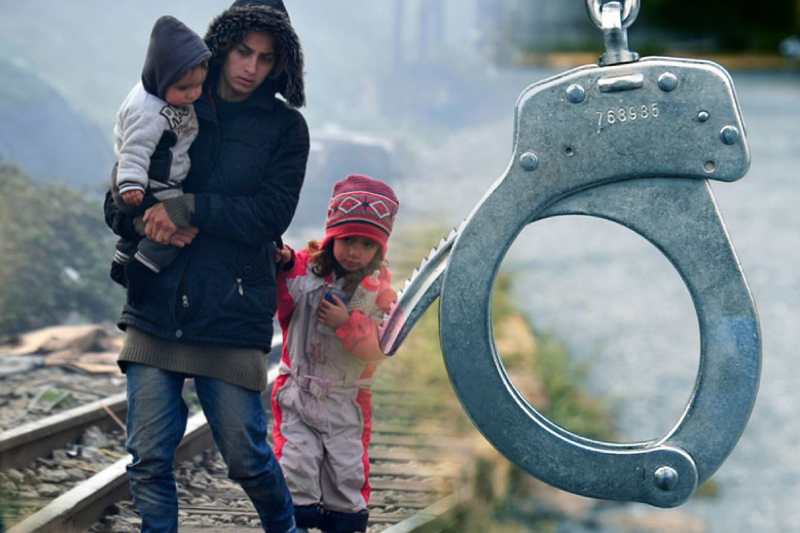 A joint investigation that was conducted by the French’s Border Police, a part of the National Police, the Romanian Police, and the Moldovan Police and was backed by the European Union Agency for Law Enforcement Cooperation Europol and Eurojust agency, led to the arrets of the criminal trafficking group. The investigation had started back in 2018 after French police officers found a van smuggling 10 migrant people illegally.

“They were Moldovan nationals, and a number of them had counterfeit Romanian identity cards. The criminal group, organized by a Romanian national living in France, smuggled at least 40 Moldovan nationals to exploit them in France’s construction business,” mentioned statement by the Europol.

The Europol agency shares that trafficking criminal groups gave counterfeit Romanian identity cards along with driving licenses to the irregular migrants. This was all while they kept their original passports as a guarantee with them. Majority of the abused migrants lacked proper education, making them more vulnerable and high at risk in other nations. The average wages of these migrants is recorded to be €60 per day, working for 55 hours per week.

The statement by agency adds, “This activity was extremely lucrative, with illegal profits estimated at almost €14 million. The suspects laundered the criminal assets through eight shell companies, most of them based in France.”

In May 2020, Joint Investigation Team that was set up by Eurojust, was joined in by France, Romania and Moldova.

Free movement into the bloc was called in to be analayzed for by European Union by French President Emmanuel Macron after constant threats related to terrorist attacks and illegal migration hovered the region.