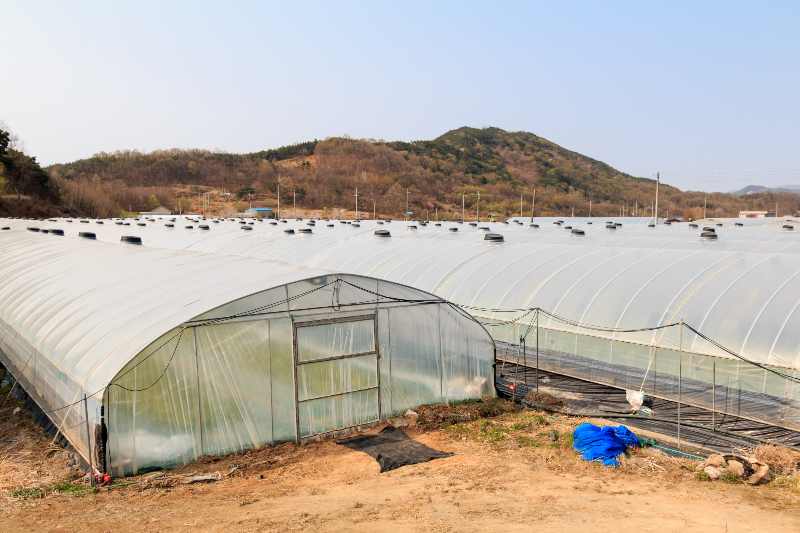 Following the demise of a Cambodian migrant worker, pressure has been mounting on the South Korean government to undertake serious steps towards improving the living conditions of migrant workers. As per the reports, the worker, who was found dead inside a vinyl greenhouse on December 20, worked on a farm in Pocheon, Gyeonggi Province. His body was recovered from a “sandwich” panel structure built inside a vinyl greenhouse and observers speculated that he could have died of severe cold while staying in a place with the non-functional heating system. Though his autopsy report stated that he died due to liver disease.

The migrant workers’ rights groups have been pushing that the government to provide basic facilities and decent living standards, keeping in mind migrants’ health and hygiene in order to prevent a similar accident from happening. In response to the tragedy, on Tuesday the Ministry of Justice ordered the employers and provincial governments, who hire seasonal migrant workers, to ban the use of vinyl greenhouses as accommodation for the workers.

Every year the local governments received thousands of applications from agricultural and fishery farm owners raising the demand for seasonal migrant workers. This year the authorities said that they would be sending 4,361 workers to meet the requirement of 37 local governments.

The immigration ministry said that its officials would conduct frequent inspections after the workers reach their assigned locations in order to ensure that the government’s order for proper housing was followed by the employers. Besides, in order to avoid any mishap, the Ministry of Employment and Labor halted the sending of foreign workers to places with poor housing facility, since January 1.

Migrant workers’ groups welcomed the move and hoped for consistency in the government’s efforts including monitoring of the workers living conditions. “Thanks to the new measures, a foreign worker from Vietnam in our region who was living in a substandard dormitory was able to change his workplace last week,” said Kim Dal-sung, head of the Migrant Workers’ Center in Pocheon, Gyeonggi Province.

In addition, the government has also been making arrangements to help migrant workers find different work opportunities, in case their exiting employers did not provide them proper living quarters. Though Kim believed that change of workplace may not offer an adequate solution.

“Currently, most of the accommodation at local farms is substandard, temporarily built housing structures. Even if the workers are given the freedom to change their workplaces for better living conditions, they may only be moving from worse to bad,” he said.

The new government measures despite bringing hope also attracted a lot of backlash from various segments, especially poor farm employers, who asked the government to roll back its “unilateral” policies. The Korean Advanced Famers Federation criticized the government’s “sudden move”. It said, “The government has come up with new standards without considering the actual conditions of local farms. Due to labor shortages, farms depend highly on the foreign workforce. And taking away foreign workers is like ordering farmers to shut down their businesses”.