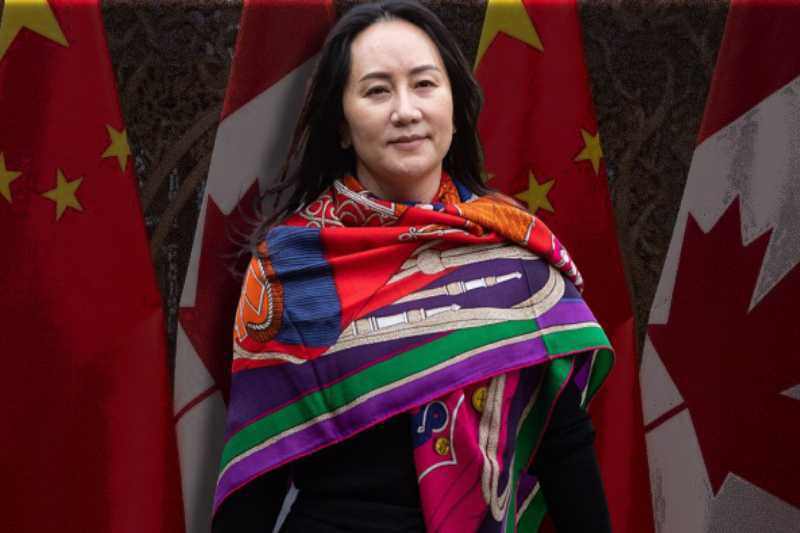 Canadian spearheaded Declaration Against Arbitrary Detention has become an embarrassment for itself as the Chinese Embassy in Canada is now pushing for the release of Meng Wanzhao.

Chinese representatives have accused Canada of indulging in purposeful anti –Chinese propaganda that is hurting their sovereignty. Beijing has also said that this move that has roped in more than 50 nations to sign up voluntarily, has come up after China had to detain two Canadian citizens.

While Beijing feels that the two your detention of its citizen Wanzhao is invalidated, they have their reasons to hold back the two Canadian citizens. Beijing feels Canada is siding with the US and holding Wanzhao to be used as a bargaining chip against the former.

Two Canadian citizens namely, Michael Kovrig and Michael Spavor were arrested and prosecuted by competent authorities of China in accordance with law for the suspected crimes of undermining China’s national security. Chinese judicial organs handled the cases independently according to law and their lawful rights have been guaranteed.

Amidst the recovery mayhem that Canada was facing from the pandemic, China arrested two of its own in July 2020. The arrest of an ex-diplomat and businessman was looked at by the world as retaliation by Beijing for the arrest of Wanzhao, the Huawei Chief financial officer. Wenzhou was carrying a US warrant on her head when she was arrested in Vancouver, Canada.

Unjustly charged, both have continued to face inhumane conditions. According to Trudeau, monthly consular visits to Kovrig and Spavor had been suspended because of the coronavirus outbreak.

The declaration has been a safety net created to protect many like Kovrig and Spavor, who are caught in arbitrary and unjust falsified charges by countries that refuse to acknowledge International Human Rights. These include Iran, North Korea and China.

The Declaration has been well received by most European nations.