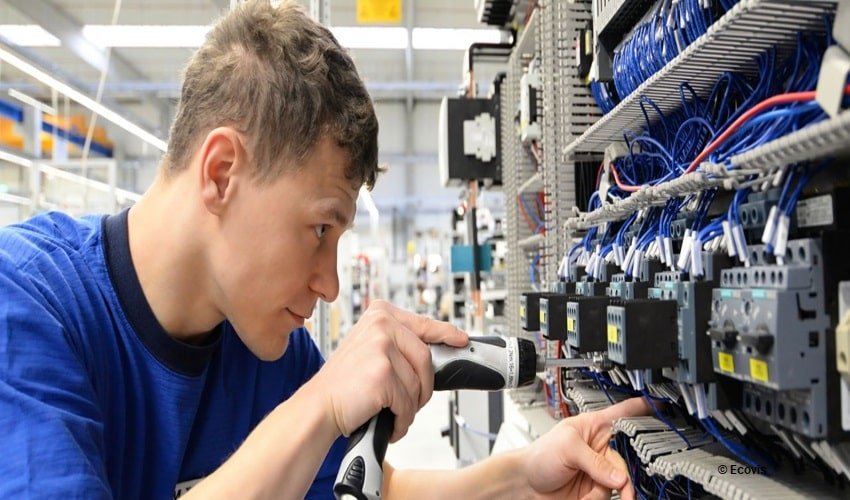 the labor, construction and welfare ministers agreed to import more workers, lifting the bar on Palestinian laborers from 64,000 to 80,000 and for migrant workers from 16,500 to 32,500.

Due to the Covid-19 recession Israeli job market has been witnessing a major slump, causing surge in the country’s unemployment crisis. As per the Central Bureau of Statistics, Israel’s Unemployment has reached 12%, whereas the Employment Service claims it to be 21%. But that by no means imply that Israel lacks job creation, rather the country is battling an unprecedented condition where it has been importing workers from abroad to meet the market requirement for labour in housing, construction, welfare and, agriculture industry.

On Tuesday, the labor, construction and welfare ministers agreed to import more workers, lifting the bar on Palestinian laborers from 64,000 to 80,000 and for migrant workers from 16,500 to 32,500. The move is believed to get sanctioned by the Cabinet on Sunday.

Some analysts believed that that major issue which stands in tackling the country’s  unemployment crisis is of attitude as neither Jews nor Arab wanted to take up certain jobs as a result of which government had to allow more migrant workers in order to successfully complete tasks on time and bring its economy back on track. While other blamed the lobby of contractors who did not want to spend money and time on training Israelis, as they know that migrant workers are trained and quick, and come with cheap labour cost.

Besides, Migrant workers bring in money in the economy where as government has to spend money on training programs of Israelis, about 20,000 shekels ($6,000). Also Employers have to pay an annual fee of 35,000 shekels – 20,000 in application fees and 15,000 (15% of the worker’s salary) employment tax. These factors create a favouring demand for migrants over nationals.

The deal with the fund for promoting and developing the construction industry in Israel ended, after several extensions by the state. Pursuant to the cabinet decision, an interministerial work team headed by Finance Ministry director general Keren Turner Eyal and Ronen Peretz, the acting director of the Prime Minister’s Office, a comprehensive government plan is being developed to handle the employment issue and absorb job seekers. One of the main tools being examined for the plan is expanding professional training and retraining.

However, Dr. Samir Mahamid, the mayor of Umm al-Fahm, slammed government’s move and said: “I think the cabinet decision to import tens of thousands of migrant workers is a mistake. We have many unemployed people in the country in general, and in the Arab community in particular. Umm al-Fahm alone has 7,100 unemployed people. Some of them are experienced construction workers, while others could be trained.”

He disregarded the argument that Israelis weren’t interested in working in these areas: “The state should create incentives to attract workers instead of paying unemployment benefits.” He suggested that the state could induce Israelis to work in those industries by paying half of their unemployment benefits. Tourism Ministry also tables a similar proposal to the Finance Ministry. Yehuda Katav, vice president of the Bonei Haaretz contractors’ association, said, “The association called on and continues to call on the government to support budgeting massively to attract Israeli workers to the industry in all types of jobs… We believe the current crisis could make more Israelis work in these jobs.”

good price thanks a lot

Beautiful and accurate. I’ve received several compliments on the watch.