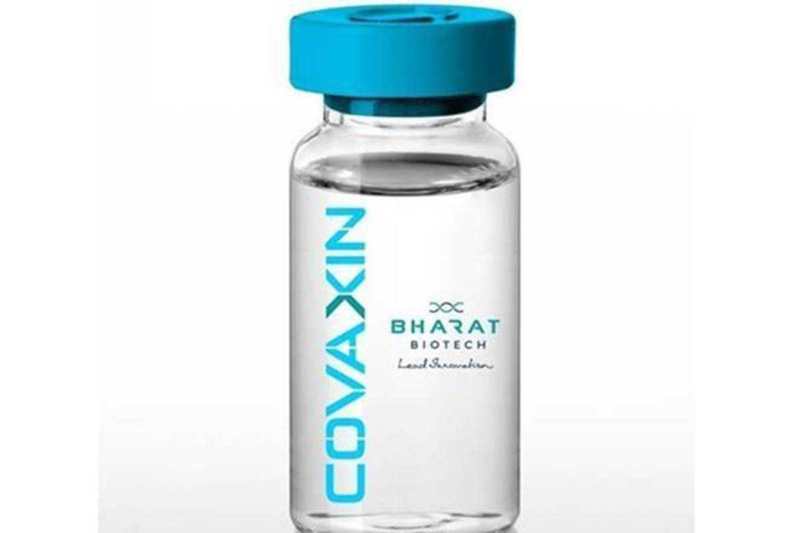 Zimbabwe has become the first nation to approve India-made vaccine against Coronavirus, Covaxin, for use. Indian Embassy in Zimbabwe made the announcement on Thursday that Bharat Biotech developed Covid-19 vaccine is now approved for use by African nation.

“Zimbabwe has authorized use of COVAXIN, India’s indigenous Covid-19 vaccine, becoming the first country in Africa to do so. Trying to get it to Zimbabwe at an early date,” the Indian embassy which is located in Zimbabwe’s capital city of Harare, tweeted.

The significant development came a day after Bharat Biotech, Hyderabad based pharma giant, announced Covaxin to have an efficacy of 81% as based on preliminary phase 3 clinical trial results. It is to be noted that according to WHO (World Health Organization), a vaccine with efficacy over 50% is considered to be acceptable for use during a pandemic situation.

Covaxin is India’s first and so far the only indigenously made vaccine against Covid-19 that was approved by DCGI (Drug Controller General of India) in January along with Serum Institute of India’s Covishield. It was however, soon surrounded with controversies as it was alleged that Covaxin was rendered approval with phase 3 trial completion. With second phase of vaccination drive commencement in India on March 1, Prime Minister Narendra Modi was administered first dose of Covaxin. Second dose would be given after 28 days.

India has been sending Covid-19 vaccine Covishield to different nations under its “Vaccine Maitri” initiative. Bharat Biotech has filed for approval in over 40 countries last month for approval of its vaccine Covaxin.

Covaxin’s storage is considered to be convenient for countries at large. As compared to its peers that require storage temperature as low as -70C, Covaxin requires just 2C – 8C for storage which is apt temperature of a refrigerator, and can be shipped in ready to use liquid formulation.