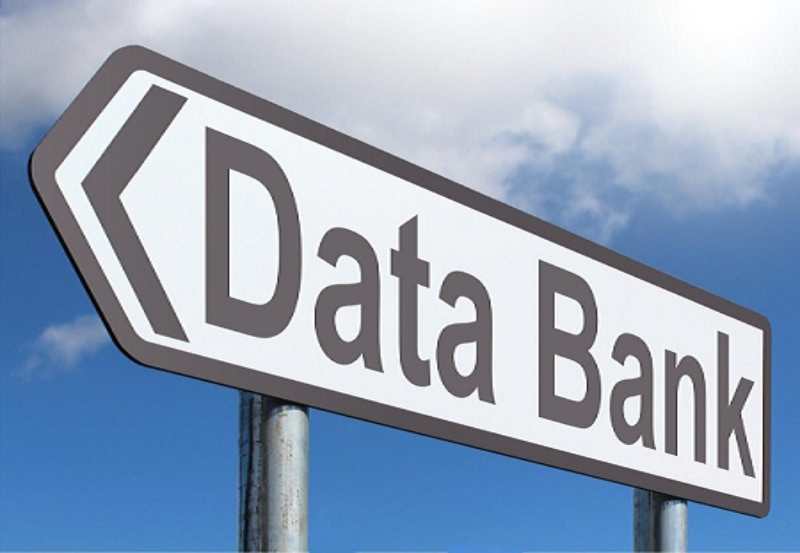 The lives of asylum seekers are going to get better in 2021, it seems as Germany is pushing for a centralized databank for their benefit. The pandemic indeed has pushed economies to their limits. While it has displaced many migrant workers and taken away their livelihood, it has also seemed the emergence of systems which did not exist earlier.

Germany’s Interior Minister has now proposed a centralized system of data storage on asylum seekers. Mr. Horst Seehofer is proposing that information of all internationals must be registered in the country, if they residing in Germany. This would be done in the Central Register of Foreign Nationals, which would include data from all persons from countries worldwide.

Speaking to the media, he has admitted that this was a long overdue step on the path towards a modern administration. Seehofer also said that this would speed up the asylum procedures and protects of misuse and identity deceit. This computerized system would also include scanned ID’s asylum decisions and other relevant documents obtained by internationals living in Germany.

According to the Left Party parliamentarian, Ulla Jelpke’ this is a superfluous and dangerous activity that looks like nothing but a mega data dump of the foreigners’ offices.”

However, this is looking like a positive attempt in the right direction. Lawmakers believe that keeping the provided information in a central location would facilitate internationals’ process from giving their data to different authorities several times. This saves times and valuable resources.

At present, the Central Register of Foreign Nationals (“Ausländerzentralregister,” known as AZR) keeps data from foreigners who have lived previously in Germany as well as those who are currently living in the country and administered by the Federal Office for Migration and Refugees (BAMF). The majority of the data is stored by one of 600 local internationals’ offices in the country, even though some information is currently saved at AZR, such as fingerprints from the applications for asylum.