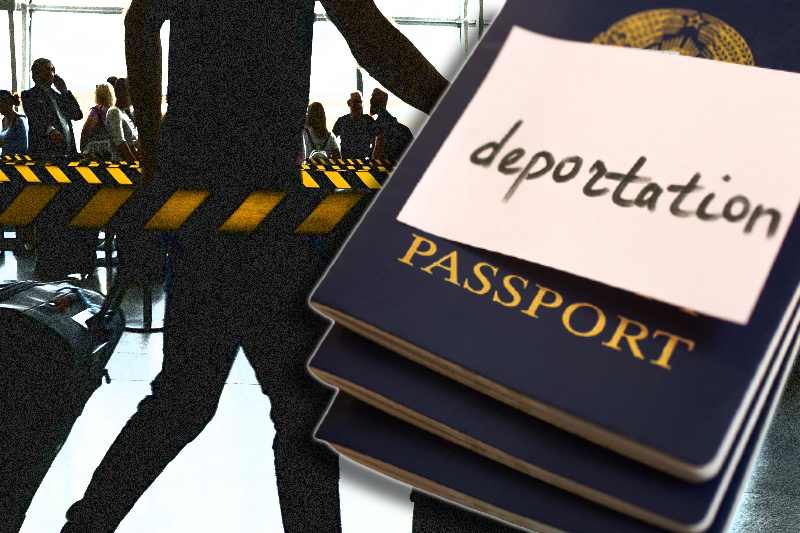 On Friday, the UN expressed that Malaysia ought not to arrange to extradite Myanmar refugees following Reuter’s report that it was planning to send 1,200 Myanmar nationals back home.

On Feb 11 Malaysia’s director-general of immigration, Khairul Dzaimee Daud, affirmed the news saying, “Yes we have concurred and all of them are from immigration stations”.

On February 15, Daud explained that the Myanmar nationals that will return won’t include UNHCR “cardholders,” or the Rohingya refugees. Those to be returned are Myanmar nationals confined for not having legitimate records or for exceeding or have misused their transit passes.

The Human Rights have communicated concern over the security of Myanmar refugees after the military coup in the nation.

The UNHCR stated that Malaysian authorities presently couldn’t inform regarding the deportation yet it was worried that a “number” of those in detention may require global protection, including women and kids.

Since, August 2019, UNHCR was not permitted to enter Malaysia’s detainment centers, they were prevented from identifying refugees and asylum seekers.

However, Malaysia has hardened its position on immigration amid the coronavirus pandemic and has arrested a large number of undocumented migrants.

According to the Human Rights Watch (HRW) report, over 1,000,000 ethnic and minority people from Myanmar have escaped oppression, faced prolonged human rights violations, and many atrocities by the Myanmar military in the previous decade.