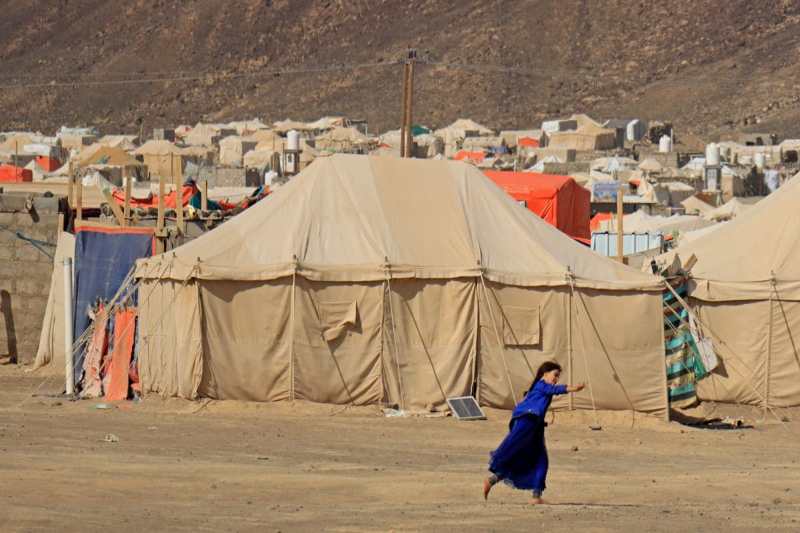 The detention camp run by the Houthis has been termed as a concentration camp by the survivors. They also shared how primarily Ethiopian in origin, were asked to say their prayers before they were attacked by projectiles.

The world fraternity is seeking a full blown investigation into the origins of the fire. But one thing is for certain, they were burnt alive in closed quarters that were bolted from outside, just the way Jews were excommunicated under the torture of Nazi Germany in war years.

According to the Human Rights Watch (HRW) report, many had decided to gather courage to fight against hunger and ill treatment, forced confinement, extortion and the likes of human rights abuse.

Even the Ethiopian minors were being forced to be enlisted into the Houthi army. In an act of defiance to the protests, the Houthi militia climbed over the hanger which had open spots for fresh air and fired two projectiles through it. Forces were seen carrying military equipment, grenades, teargas cartridges or stun grenades also known as ‘flash- bang’ devices.

They first blindsided the captives and then exploded in their faces.  After the fire broke out, the Houthi militia was forced to attend to the survivors and send them to a hospital for treatment.

Hospitals have already received hundreds of migrants who were being treated for burns after protesting their situation in the center.

However, humanitarian agencies and relatives of the detainees were unable to easily enter the health facility due to heavy security presence that has been deployed in the area. Those who spoke to HRW said they saw Houthi security forces re-arrest migrants who were not severely injured.

Migrants have been asked to pay $250 to the security guards if they wished to be released. Most of these migrants have travelled illegally from Ethiopia looking for better living prospects, only to be caught and brutalized by the militia. Houthis have been funded for their military knowhow through Iran for the longest time. They have been known to steal humanitarian aid and also use tactics like migrant extortion and civilian kidnapping to ensure their cash flow remains healthy.