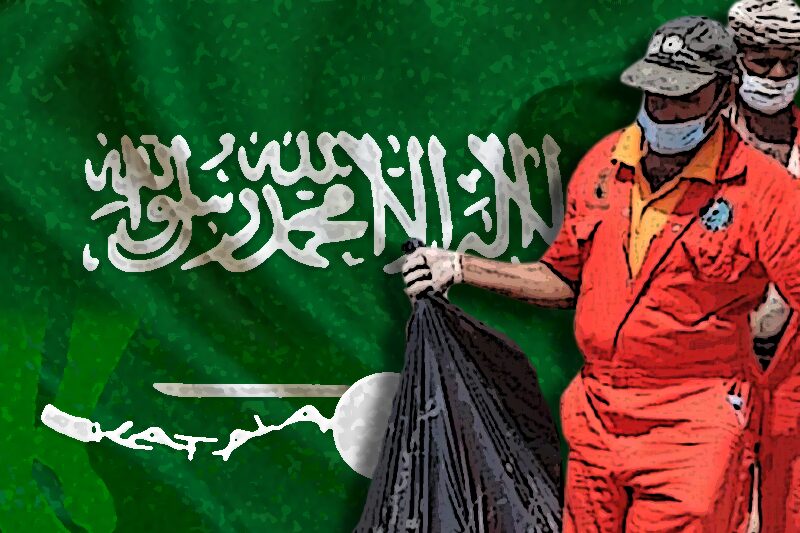 On Sunday, Saudi Arabia took a progressive step towards the country’s foreign workers as it formally abolished the exploitative kafala system. The age-old kafala system was adopted by the Saudi regime about 70 years ago. The system used to tie down migrant workers to their employers, or sponsors, who were held accountable for their employees’ visa and legal status. Lifting of the Kafala would eventually uplift Saudi economy, especially its private sector, which form a significant part of its diversification plan, aiming to build a less oil-reliant economy.

With the abolition of the system, now migrant workers could freely change their jobs and would no more require the approval of their employer to leave the country. The Kingdom provided an online portal for the workers to apply for different services. The system, which was akin to bonded labour, has been wiped out in the pursuit to make Saudi Arabia a lucrative and safe labor market, especially for skilled labour, with growth opportunities.

The labour reform has been linked to the country’s extensive economic reforms pushed forward by Saudi Crown Prince Mohammed bin Salman. Last year in November 2020, Saudi government introduced labour reforms to better the ties between Saudi employers with migrant workers. The reform initiative was tabled by Ministry of Human Resources and Social Development.

On Saturday,the migrant labour advocacy group, Migrante International,lauded the move and said that it would “allow expatriate Filipino and other foreign workers in (the Kingdom of Saudi Arabia) to secure exit and re-entry visas, receive the last passport exit stamp and get a job in the Middle East country without the approval of a Saudi citizen sponsor.” The ‘historic move’ was brought in effect on March 14.

The group added, however that: “Even as we celebrate this historic action, Migrante-KSA is calling for the application of this policy on the more than 3 million domestic workers in the KSA… Most of these workers are foreigners who come from poor countries like the Philippines and are subjected to the worst abuses.” Highlighting the negative side of the move, the organisation said, “We also warn against the possible negative effects of this move for migrant workers… Removing the kafala system may mean easier and more swift termination and deportation of migrant workers in order to prevent them from filing labor grievances.”Migrante-KSA urged migrants’ home nations to work in coordination with the kingdom to avoid such scenarios.