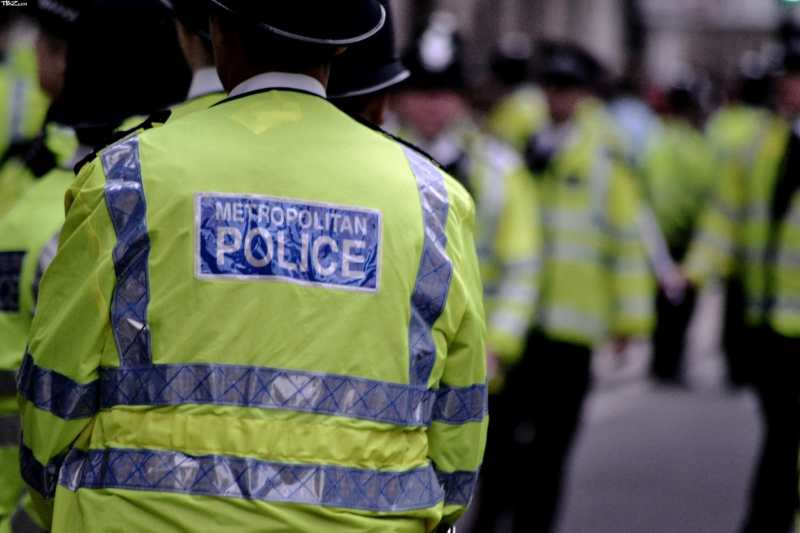 The new anti-protest law would give police more prominent powers and impair people’s entitlement to protest. Over 150 organizations have shown concerns and cautioned ministers over the police, crime, sentencing, and courts bill that will take away the most basic right of citizens.

According to the Guardian, a letter has been written to the home secretary, Priti Patel in which justice secretary, Robert Buckland expressed that some of the new police powers mentioned in the new bill are draconian.

However, today the safeguarding minister Victoria Atkins defended the law, asserting that it was intended to target ‘extremely unruly protests. Moreover, ruining landmarks and damaging statues will be punished for up to 10 years in jail.

However, critics say that still, the new law would provide police with more powers than they right now hold to suppress peaceful rallies. The Labour party has stated that it will vote against the law tomorrow.

The new bill has been under controversy due to the 10 years jail terms for person defacing statues is the same as the term given to rapists and other sexual offenses.

The UK government has been blamed for exploiting conditions caused by the pandemic, which required temporary limitations on protests and marches.

Jess Phillips, the shadow domestic violence minister told Sky News that ten years punishment for vandalizing a statue, then what about women?

Critics have also stressed that the 10-year maximum sentence term introduced under the law for individuals who vandalize a statue or monument is more than what many men get for raping or sexually assaulting a female.