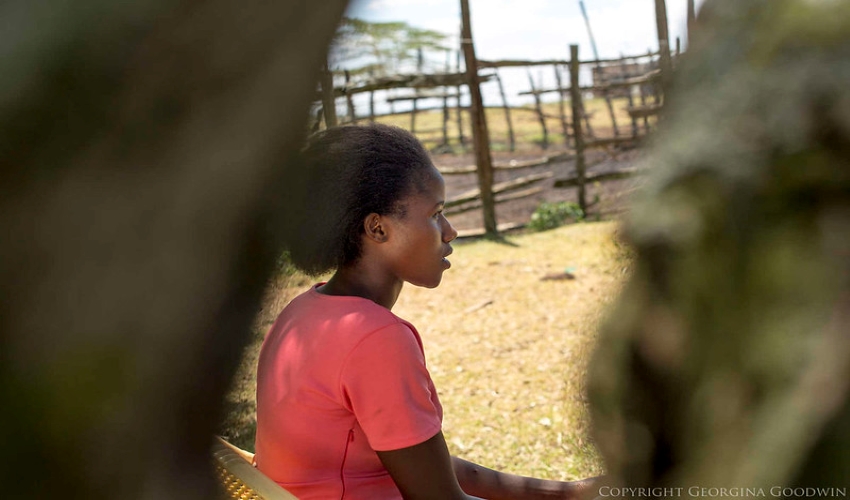 The country is facing massive rise in cases of sexual abuse, trafficking and exploitation due to blind trust in “white outsiders” making children and young adults an easy target for abusers from west.

Young people and children are at a high risk of exploitation by the overseas perpetrators, say child protection organizations in Kenya. The country is facing massive rise in cases of sexual abuse, trafficking and exploitation due to blind trust in “white outsiders” making children and young adults an easy target for abusers from west.

The warning from human rights organizations and child protection groups followed arrest of 61 year old missionary Gregory Dow. Dow pleaded last month in US court to have been sexually abusing minor girls at orphanage he ran in Kenya. Another incident came to light when a 71 year old German national was arrested in Kenya in May, accused of trafficking, indecent acts, defilement and child pornography.

Gregory Dow, an American Christian missionary, has pleaded guilty in a US court to sexually abusing young girls at the orphanage he started in Kenya.https://t.co/t2VOXotZpv

This widely exposes the hidden human rights violations of young population in Kenya who feel privileged at “hands of western missionaries” until it dawns to reality that they are the subjects of brazen abuse.

Kenya’s Anti-human trafficking and Child protection unit was launched in 2016. Its head Mueni Mutisya revealed that the unit rescued over 230 children from perpetrators, both local and international, between 2018 and 2019. She elaborated that blind trust in white people who come to Kenya offering aid and food to poor families, makes their children an easy target abuse at the hands of western perpetrators.

The black people here view the whites as superior beings, and the whites know that and they take advantage.

Now with coronavirus pandemic led lockdown globally, there is a risk of increase in online abuse, experts believe. The WeProtect Global Alliance has issued a warning that there is “greater risk of sexual exploitation online, including sexual coercion, extortion and manipulation by offenders, as well as live-streaming abuse in home environments” due to Covid-19 crisis.

A Mombasa based anti-trafficking NGO Trace Kenya’s executive director Paul Adhoch warns, “Perpetrators are busy grooming children, capturing them and waiting for the right moment when this lockdown is done.”