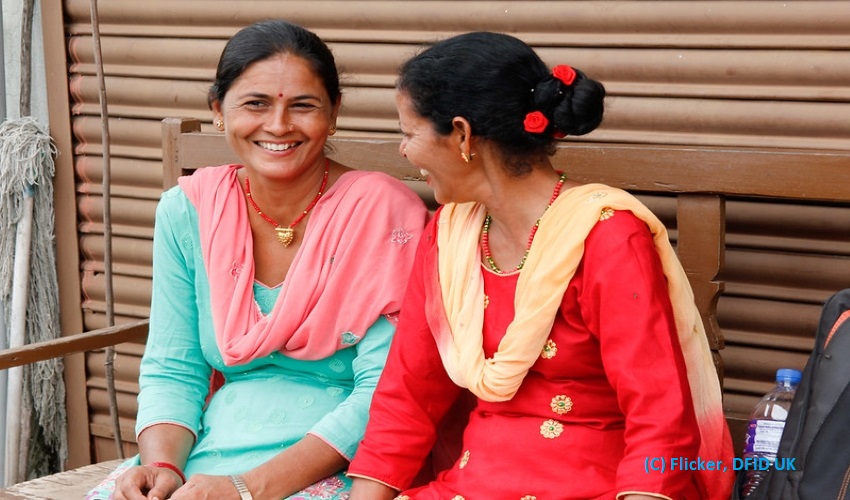 Novel Coronavirus has led to an unprecedented socio-economic impact across the world, with migrant workers in several countries facing the most brunt of the pandemic. Business shutdowns and border closures implemented by world governments to curb the spread of Coronavirus left lakhs of migrant workers in dire situation with no source of livelihood.

Similarly, Nepali migrant workers have been facing difficulties in various labour destination countries due to the abrupt halt in economic activities in the wake of the pandemic. However, labour migrant experts and human rights workers have asserted that it is the Nepali women migrant workers who are going through tougher hardships in the process. Nepali women workers employed in various sections of society in foreign countries are going through a higher risk of exploitation and prolonging struggle due to the virus-induced restrictions.

Women migrant workers who have been working as housemaids in Gulf countries are reportedly subject to various forms of exploitation by their employers and agents, and the situation has aggravated in the wake of the pandemic.

In its latest report, the International Labour Organisation has also provided evidence for a disproportionate impact of the pandemic on women workers. The ILO assessment, released on Tuesday, states that women working in domestic sector and healthcare sector are at greater risk of losing their jobs along with the risk of contracting Coronavirus. At the same time, they are less likely to receive social protection amid the pandemic crisis.

The latest data shows that the #labormarket will continue to be impacted by the #COVID19 #pandemic.

The @ILO reports that nearly half of the world's workforce, or 1.6 billion #workers in the informal #economy, are at risk of losing their livelihoods. https://t.co/uYbDYbfhl2 pic.twitter.com/uHxFWA3Dpl

“The pre-pandemic unequal distribution of unpaid care work has also worsened during the crisis, exacerbated by the closure of schools and care services,” the ILO report stated.

Women migrant workers’ health, wages and legal rights should be ensured. There should be a mechanism to look into their grievances and a plan in place once they return home

Last month, Nepali women rights activists called on the government to initiate the registration process of undocumented women migrant workers who were employed in foreign countries through informal channels, taking cognizance of the ongoing humanitarian crisis.

As per the World Bank, almost 7.4 per cent of Nepal’s 28 million population is working abroad, which is significantly more than twice the global average. Addressing the plight of migrant workers, the Nepali government has launched an evacuation plan prioritising the repatriation of those workers who suffering in their hosting countries without jobs and source of income.

Ahaa, its good dialogue about this paragraph at this place
at this blog, I have read all that, so now me also commenting here.
I love it when people come together and share ideas. Great site, keep it
up! Its such as you learn my thoughts! You seem to understand a lot about this, such as you wrote the e-book in it or something.
I believe that you could do with some p.c.
to power the message house a little bit, but other
than that, this is magnificent blog. A fantastic read.
I will definitely be back. http://alexa.com