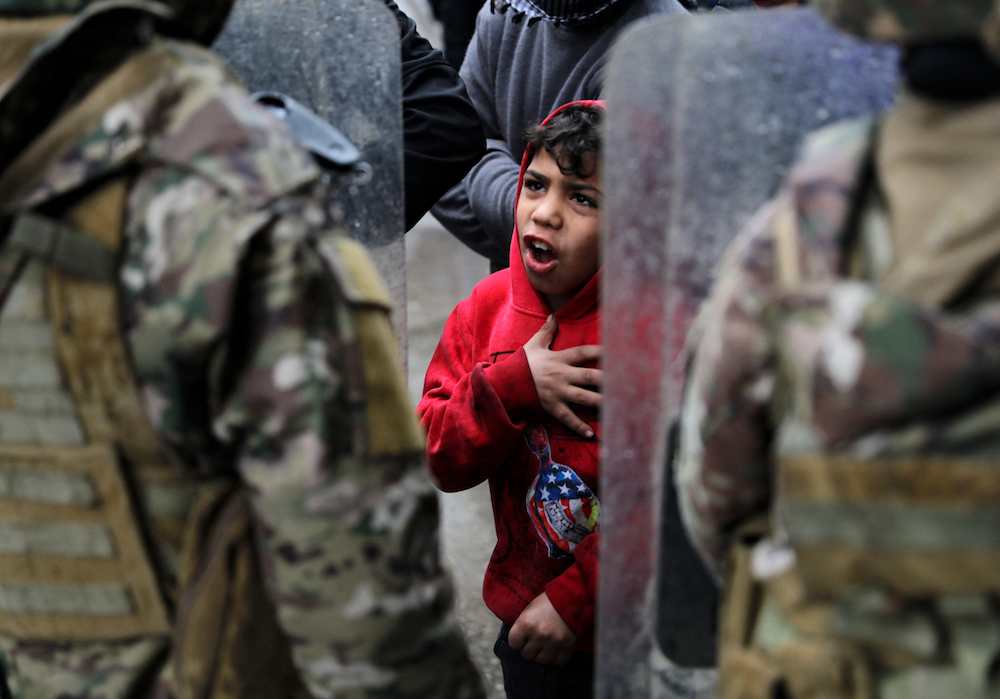 The Al Houthi militia has been violating human rights and migrant rights blatantly. It started from inducting young children into its militia and extended their exploitation into holding African migrants ransom.

Recently, it has expelled some 400 such migrants that were opening protesting against inhuman living conditions under captivity. Protestors were seen organised in groups protesting in front of the office of the High Commissioner for Refugees in Sana’a.

They were crying out loud to protest against the fire that broke out in the largest migrant settlement. Protesters have demanded that the international community and UN organisations investigate the origins of the fire. Survivors have said that Ethiopian migrants were the primary target of the Al Houthi militia.

They were being forced to either pay the Al Houthis or join them in their fight against the government. Al Houthis have frequently used pressure tactics to extort money from migrants, especially those coming from Africa.

Those sitting outside the office of High Commissioner for Refugees in Sana’a were beaten and attacked later in the week. The Al Houthis transported the African detainees to regions under their control in the Taiz province. They were then forced to walk towards government-controlled areas in the neighbouring Aden and Lahj provinces, witnesses said.

Almost 400 migrants including women and children have been forced to leave the refugee camp. Nearly 138,000 migrants from the African Horn attempted to pass through Yemen on their way to Gulf countries in 2019. Al Houthis have been harassing Yemeni people and migrants for decades. They are financed by many western countries and Iran as well. Migrants in Yemen are also vulnerable to human-trafficking operations, many of them linked to armed militias.