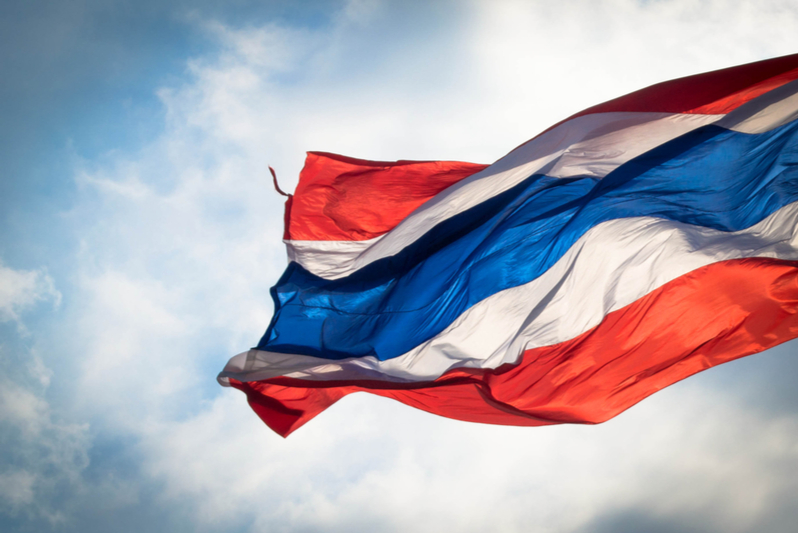 The adoption of a draft law to modulate non-profit groups by the Thai authorities would be a “severe blow” to human rights in Thailand, Human Rights Watch warned on Monday.

As a latest effort to pass repressive legislation to control civil society groups and non-governmental organizations (NGOs) by the Thai government, the “Draft Act on the Operations of Non-Profit Organizations” contains several provisions that will have a damaging effect on those advocating and striving for the adoption of human rights in the country.

“This is in violation of their freedom of association and other basic rights,” said Human Rights Watch, in a press release.

“The Thai government has provided a very perfunctory and inadequate consultation process for the bill thus there are fundamental problems in the draft law,” said the authority.

It added that the Thai authorities should immediately withdraw the draft and ensure that any future law to set in place to regulate NGOs should strictly adhere to international human right laws and standards.

“The bill in consultation poses an existential threat to grassroots community groups and established human rights bodies. If put in place, this will strike a hefty blow to human rights by giving the government an arbitrary power to ban, marginalize and criminalize individuals and groups it doesn’t like,” said Maria Chin Abdullah, a Malaysian Member of Parliament (MP) and member of ASEAN Parliamentarians for Human Rights (APHR).

“This draft is openly a breache of Thailand’s own constitution and its international human rights obligations,” said Director of Human Rights Watch’s Asia Division, Brad Adams. “An independent, free and thriving civil society is a vital component of an open society,  rights-respecting,” he added.

“The authorities should immediately withdraw this extremely flawed draft and get back to their drawing board to constitute a new one that adheres to international standards,” he maintained.