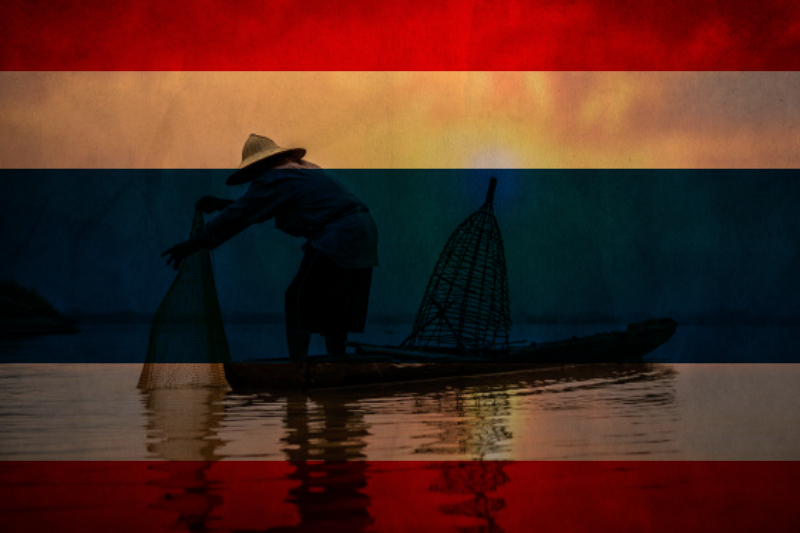 Rights groups have called on the Thai government to ensure transparency in employment contracts of foreign workers in the country’s seafood industry. Furthermore, they have urged Bangkok to take action to prevent workplace exploitation and ensure the safety of workers on board Thai-owned fishing boats.

A recent survey conducted by the Fishers’ Rights Network reported that at least nine out of 10 foreign migrant workers in Thailand’s seafood industry do not have a proper contract explained in a language they can understand.

During an online news conference, Fishers’ Rights Network and International Transport Workers’ Federation (ITF) called on the Thai government to take necessary measures to implement Convention No. 188 (C188) of the International Labor Organization aimed at protecting fishers and other workers in the seafood industry from exploitation. ITF also urged Bangkok to ensure the provision of contracts to all fishers in their own language for better understanding of their rights and the country’s regulations.

Speaking to media, ITF’s Thailand project lead Jon Hartough said that the country’s port-in and port-out centers must also allow fishers to “review and verify the contracts” as well as raise any violations in a safe and secured environment. Fishers have also demanded the Thai government to provide social protections and protect the rights of migrant workers in the seafood industry in line with the ILO’s convention.

“We hear often that fishers are not paid for months at a time, face dangerous conditions onboard, and are not even sure of their actual salary or other provisions listed in the contract because it’s not in their own language,” Ye Thwe, president of the Fishers’ Rights Network, said.

Thailand is one of the largest fish and seafood producers in the world, employing thousands of migrant workers from neighbouring countries like Myanmar and Cambodia.

While the authorities have been taking various measures to prevent abuses of migrant workers, the situation has remained abysmal. Several reports of human trafficking, forced labour, salary cuts and physical abuses against migrant workers in the Thai seafood industry have come to light in recent years.

Responding to the concerns of rights groups, Thailand’s Department of Fisheries has noted that it has prepared a manual for commercial fishermen in an “easy-to-understand” language and given it to fishermen in order to build their understanding and create awareness about legal guidelines related to the seafood industry. In addition, the Thai government has reportedly launched a multilingual app named ‘PROTECT-U’ to help trafficking victims and other migrants in seeking protection.