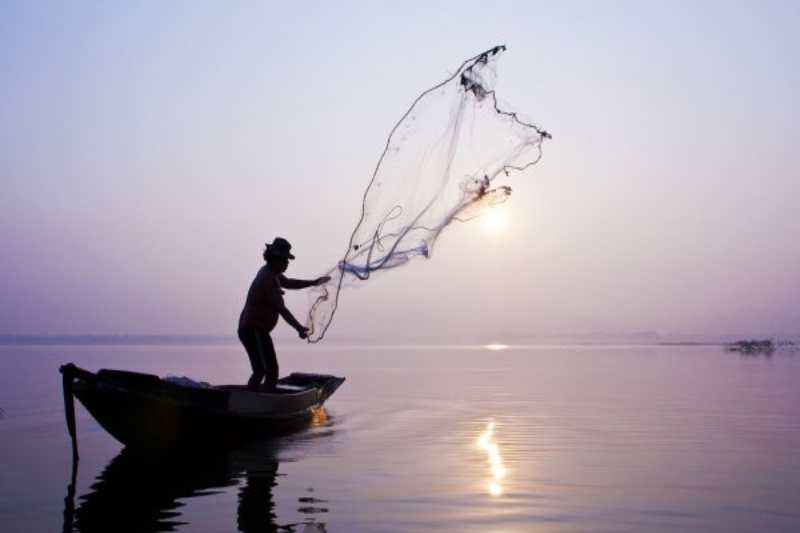 Slavery on boats has become rampant and especially in the industry of tuna fishing on the Pacific. Most finishing companies are doing nothing about the exploitation of the workers.

A formal report generated by the Business and Human Rights Resource Centre focused on canned food companies that had note written on their cans about human rights, but those did not translate into anything in ground reality.

According to the global fishing sector, the report asserts, “is rife with allegations of abuse—human trafficking, debt bondage, withheld wages, physical and sexual abuse, extreme sleep deprivation, medical neglect and even murder. In some instances, fishers have reportedly been held captive at sea for years at a time.”

Currently, nearly half a million seafarers are still trapped at sea due to travel restrictions, border closures and other measures taken by various governments to contain the spread of the coronavirus, a situation described by the UN as a “humanitarian crisis.”

Off 35 companies surveyed, only six have been known to have revised due- diligence processes in the last two years and only half a dozen have policies that are really protecting migrant workers.  Further, most lack remediation plans to address reports of slavery, and only two prohibit vessels using flags of convenience. Less than a third of company complaint systems are accessible to supply chain workers. The report has sighted the names of some offending companies that include major suppliers to the metropolitan markets. These include Safcol, Costco, Walmart, Ocean Brands, Starkist, Alliance Select Foods, American Tuna, Pegasus Food and C-Food International. Exploited seafarers include Philippines, Indonesians in particular. New Zealand, China and some of the countries that have come into focus when it comes to labour right violations.