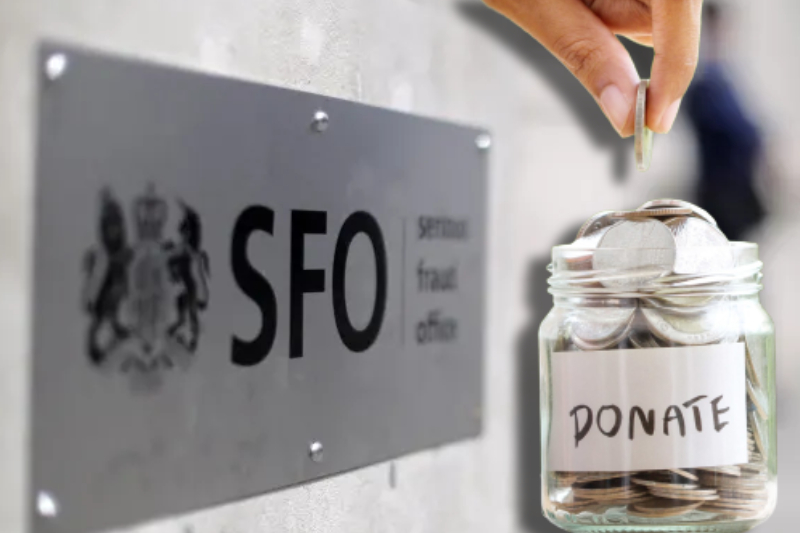 Serious Fraud Office (SFO) has charged six people over allegations of illegal Labor Party donation and had first scheduled hearing in court. Monday morning the accused were called before Judge Brooke Gibson in Auckland District Court in presence of full gallery of journalists.

The 20 minute hearing included majority of details being suppressed by the judge, including identities of all the accused six. The defendants have entered not guilty plea through the counsels. Next court hearing is in three weeks, until then all six have been granted bail by the court.

SFO’s case is being prosecuted by prominent Auckland barrister Paul Wicks QC. Court documents earlier released by the Auckland District Court show the accused face total 12 charges. Investigation had started into illegal donations made to Labor Party in 2017 after SFO had filed charges on May 12.

Each of the accused people under donation case are charged with two counts of obtaining by deception over a donation of at least $34,840 for the Labor Party on around March 28, 2017. The SFO has made allegations that identity of the donor was not disclosed in the party’s annual return documentations of party donations. The accused are charged for adopting a “fraudulent device, trick or stratagem” where the donation was paid through an intermediary account before being paid and retained by the Labor Party.

Prime Minister and Labor leader Jacinda Ardern said, “This isn’t a good environment for anyone, for no political party, but nor for New Zealanders, they want to have confidence in the system, so let’s look at the law. That sends a message to us, in the political system, that we should be looking at the way our regime works.”