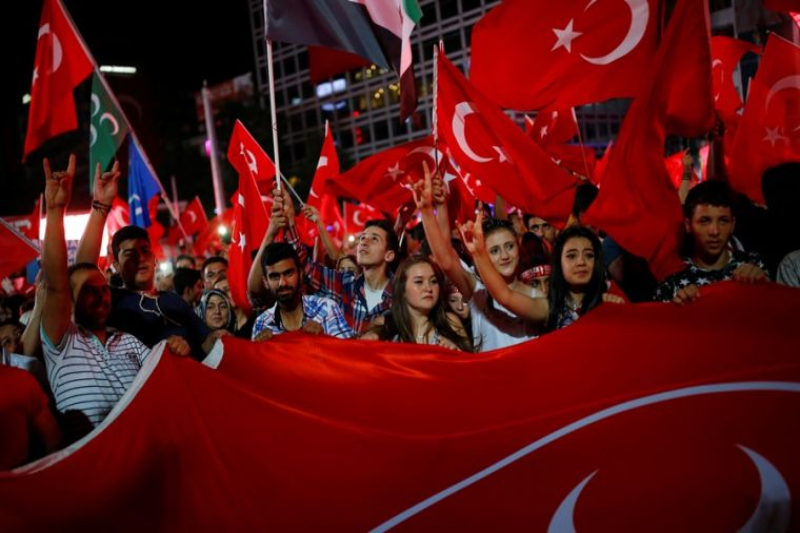 A group of four NGOs sent forth a report to the Human Rights Committee that brings to light the oppression of Protestant Christians in Turkey.

It specifically outlines the impact of these restrictions on foreign Christians.

On the face of it, Turkey violates its own constitution along with the International Covenant on Civil and Political Rights to which Turkey adhered to in 2003. In the Eurasian country, freedom to practice religion is restricted as minority communities are specifically targeted.

Foreign Protestant Christians in Turkey continue to face legal status issues. They have increasingly faced deportation and are subjected to travel restrictions. Protestant Christians, specifically, have received an N-82 code that stops them from continuing their outreach and missionary efforts. Courts have yet to act upon these code allocations.

The report to the Human Rights Committee lists incidents where Turkish intelligence agents recruit Christians to act as informants for churches and individuals. Churches also were subjected to discrimination amidst COVID-19 restrictions, where mosques were exempted from COVID-19 curbs and were allowed worship gatherings. Churches, however, were not allowed to function on weekends due to lockdowns.

Christians have also faced hostility through the media, education, and society.

The government of Turkey claims that there is no discrimination or hate speech against Turkish Armenians. It stays contrary to Turkish President Erodgan’s own rhetoric.

The report asks questions regarding the measures that are being taken to hold Turkey accountable to the standards outlined in the ICCPR along with other international guidelines regarding legal rights, religious freedoms, and general discriminatory attitudes and practices towards Christians.

The report also cites ICC and Middle East Concern’s report that tells about the impacts of these curbs on the local Christian population. The report holds that the forced expulsion of Christians from the premises of Turkey is not a new phenomenon.