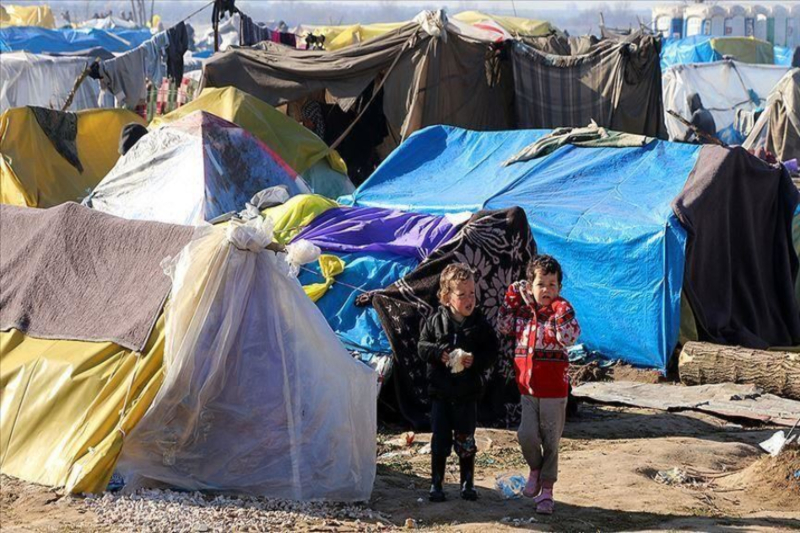 European Court of Human Rights (ECHR) has filed a lawsuit against Greece accusing Athens of shocking grade of human rights violations. The act was done at multi-agency level and was operational at inter-agency rank to stop arrival of refugees and migrants, as part of an illegal pushback.

The lawsuit has been filed by NGO Legal Centre Lesvos, is based on an October incident last year. The incident involves a boat that set off from Marmais, Turkey carrying 200 people, including a pregnant woman and 40 children. The boat was headed for Italy but was stuck in a storm off south coast of Crete. Lawsuit claims that instead of helping the people onboard stranded in sea amidst a storm, the operation of unprecedented level by Greece’s rescue and search vessel stalled the boat for five hours. The stranded people who complained of being beaten up in the incident said that they were helped only after masked commandos on speedboats arrived after five hours.

The people onboard were then taken to two large coastguard boats in groups of two. Armed crews then searched them and confiscated all their belongings, passports and money. They were then put onto rafts forcibly and taken towards Turkish waters, abandoning them without food, water, lifejackets or any means of help. They were later picked up by Turkish coastguard after over 24 hours.

A witness from Syria said, “It was like watching a movie. The men from the speedboats jumped onboard screaming and shouting, they all had guns and knives and were wearing black and masks.” He continued, “They began beating people with batons, looking for the captain. They punched me in the face and broke my glasses … I understand they don’t want us, but you could send us back to Turkey without the need for violence. When they cut us loose on the rafts we all thought we were going to die.”

The lawsuit states that Greek coastguards have been practicing “pushbacks” as a standard since March 2020. This was after Turkey in order to pressurize EU, told its 4 million refugees that it won’t be stopping them from trying to reach Europe under 2016 deal between Brussels and Ankara.