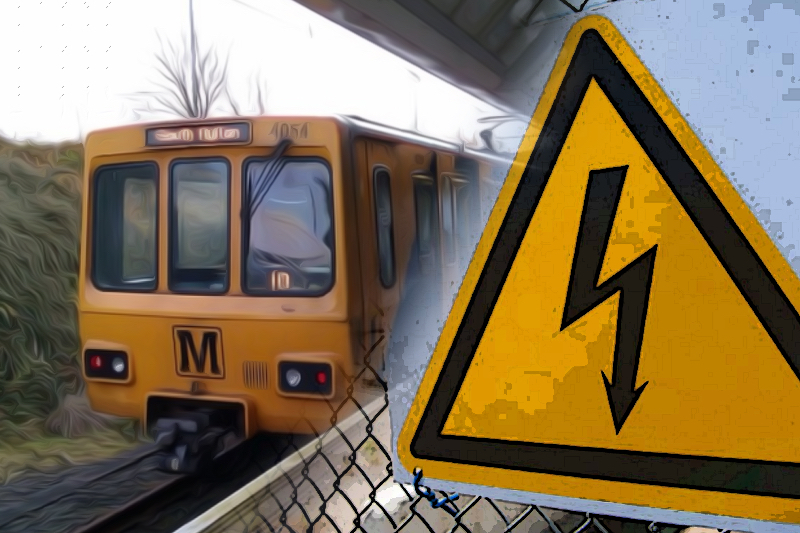 The Newcastle Crown court fined Tyne and West Metro operator Nexus £1.5million for the breach in its health and safety protocol. The ruling came with regard to the electrocution of Metro linesman John Bell’s, who lost his life while trying to repair the line at Newcastle on 6 July 2014. The investigation into his death, showed that Bell lost his life while doing a maintenance work on Gosforth depot believed the line did not have any power supply. The incident was earlier declared as an accident,

The 43-year-old Bell got electrocuted after holding the wire, which was live and the company had not put any notice regarding the same.

Nexus Director General Tobyn Hughes, who accepted the fault, admitted to compliance failure in health and safety standards at the company’s end. He said that he was “sincerely sorry” for the mishap which led to Bell’s death and the firm “accepts in full” the sentence.

The company’s top official said: “John was a popular colleague and a friend to many at Nexus, and we continue to miss him deeply. The safety of our passengers and people who work for us is our top priority.”

Hughes added “On 6 July 2014, and in the period leading up to it, we did not get things right and a series of failures led to John’s death.” He said that post the incident the company had taken various changes, emphasising: “We continue to work, every day, to set the highest standards of safety for everyone at Nexus, our contractors and our customers.”

With regard to the investigation report, HM Chief Inspector of Railways at the Office of Rail and Road, Ian Prosser, said that Nexus’ safety loophole led to the mishap. He said, “Nexus’ working practices were poor and continued so for a long time..l It is a fundamental safety requirement to test electrical equipment before any work takes place, but the failure to review and monitor safety-critical systems meant that lessons were not learned. This sadly contributed to the events which caused the death of Mr Bell.”