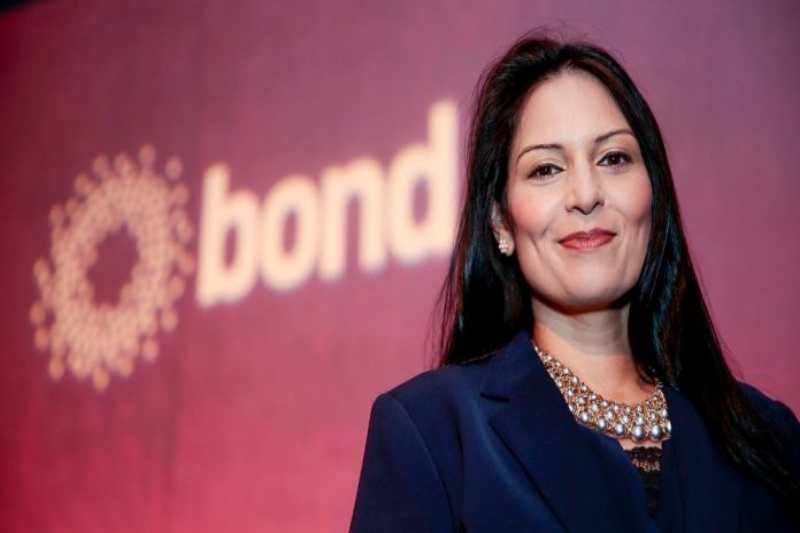 In a case of overlook and negligence, the UK court has held Priti Patel responsible for being careless at discharging her duties as a Home Secretary. Ms. Priti Patel, deported a potential witness to the death in custody amounted to obstruction of justice and unlawful.

Further, she has failed to ensure that deaths in detention centers are properly investigated. The UK courts have been repeatedly trying to preserve the rights of migrants that find their way into UK through the English Channel.

Most of them are either African or Middle Eastern in origin. According to two judges at the Immigration Court, at least three of the Home Secretary’s policies were clearly in violation of human rights. The ruling relates to two friends, Ahmed Lawal and Oscar Lucky Okwurime. Both were from Nigeria and were in Harmondsworth immigration removal centre when Okwurime was found dead in his cell there on 12 September 2019.

In just one more move, Lawal sought help from the Immigration Court that then halted his deportation that was being put into motion just five days after the unfortunate incident happened.

While it was found that Okwurime’s death was a result of a ruptured vein injured due to hypertension, the court could find out that repeated readings were not made, adhering to basic healthcare policy in detention centers. Further, it could be proven that given these opportunities to repeat this basic medical test on a vulnerable person, neglect contributed to the death.

Another replacement policy in August 2020 was also found to be unlawful. This is because it clearly failed to identify and take steps to secure the evidence of those who may have relevant information about a death in detention.

A Home Office spokesperson said: “Every death in detention is a tragedy and we are fully aware of the lasting impact this can have on family and friends. Deaths in detention are relatively rare and are referred to police and the prisons and probation ombudsman for investigation.”

Deaths in detention centers are becoming common practice. The infrastructure is swelling up on the seams and there isn’t enough room to hold the surge of migrants that are flowing in through illegal routes into the UK. Further, according to a detailed report by Amnesty International, of the six areas where human rights were comprised by the UK, treatment of migrants during the pandemic worsened. During the COVID-19 pandemic, asylum seekers awaiting removal from the UK were still kept in detention centres, in close living quarters, despite the increased risk of infection spreading and despite obstacles to the process of removing people on time due to the pandemic.