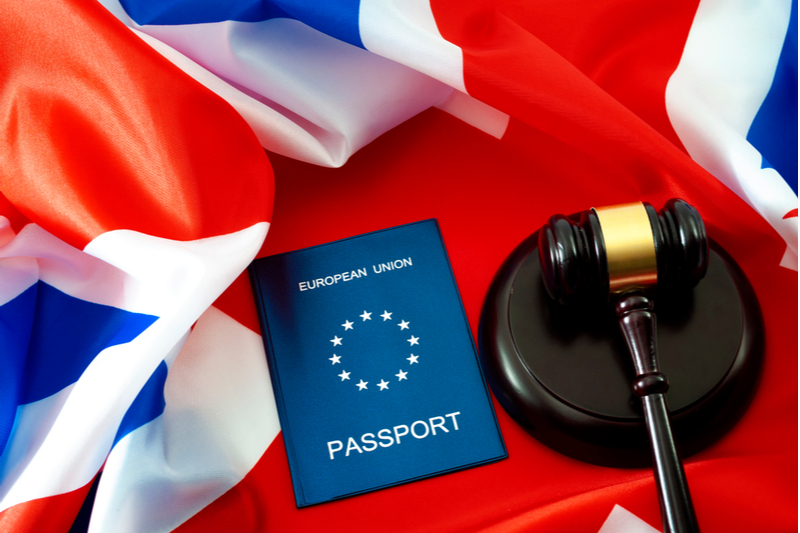 Priti Patel, UK Home Minister, is set to announce the ‘punishing proposals’ that would make the migrants entering UK illegally liable to be deported any time, even after being granted asylum.

“Biggest overhaul of UK’s asylum system in decades” – this is how the government is billing this proposal by Patel. According to this proposal, how people enter the country would decide their asylum process fate and if the asylum claim is rendered successfully.

Patel has evidently ‘vowed’ to remove anyone who enters the UK through ‘illegal’ means, after travelling through a ‘safe’ country where they “could and should have claimed asylum” as per “New Plan for Immigration”.

Experts are criticizing the apparent two tier system that might lead to people getting punished through extreme and extraordinary measures without taking measures for their safety. Furthermore, if it is not possible to remove these migrants, those being able to make successful claims post illegal entry would be given a new temporary protection status instead being given right to settle automatically. They would thereafter be regularly reviewed for being removed from the UK. Further punishments for illegal migrants would include limited benefits access and limited family reunion rights.

Current measures in the UK allow they migrants and refugees to get permission to stay in UK for five years post which they must re-apply for indefinite stay.

The proposals have been drafted and extended in lieu of the last year’s massive surge of migrants and refugees entering the United Kingdom after crossing the English Channel.

Patel said, “I make no apology for these actions being firm, but as they will also save lives and target people-smugglers, they are also undeniably fair.” Enver Solomon, the chief executive of the Refugee Council said, “The government is seeking to unjustly differentiate between the deserving and undeserving refugee by choosing to provide protection for those fleeing war and terror based on how they travel to the UK. The reality is that, when faced with upheaval, ordinary people are forced to take extraordinary measures and do not have a choice about how they seek safety. The government is effectively creating a two-tier system where some refugees are unfairly punished for the way they are able to get to the UK.”