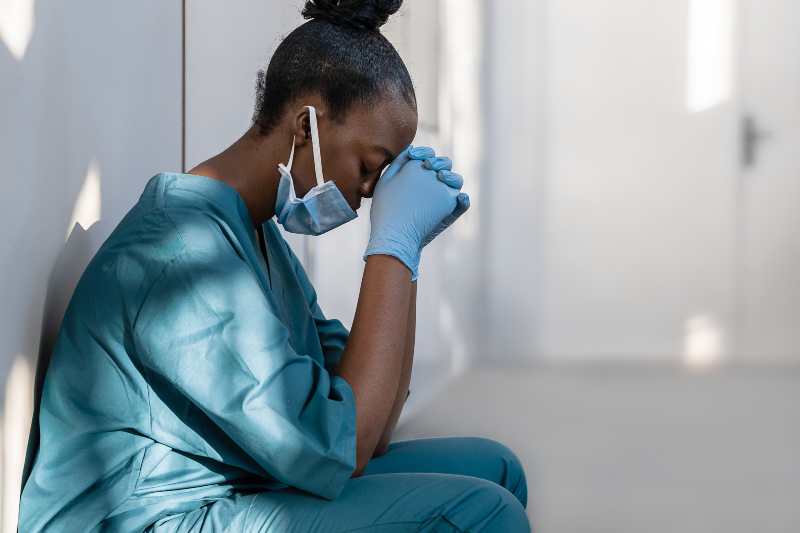 Two advisers of President Joe Biden’s administration urged women to get back to the labor market as sooner as possible, local media reported on Thursday.

Heather Boushey, the Council of Economic Advisers member, said that vaccine distribution is the foremost priority for childcare centers and schools to reopen safely, which will have a very important role in women getting back to the labor force.

“What we see when there is a decline in women’s employment ratio is the fact that they are in charge for their children,” said Boushey, during a news conference in White House where she pressed that the administration’s focus is on “care economy.”

Boushey said that “Women form a key part of the middle class. President Biden has had the clarity to raise the minimum wage to $15 an hour,”.

Cecilia Rouse, the Chair of the Council of Economic Advisers, cited race and gender differences in the labor market.

“Typically, women working full-time all year are paid 82 cents against each dollar paid to men,” she said. “Due to this gender gap, women are at a loss of thousands of dollars each year and God knows how much does this make over a lifetime. These disparities are greater for Hispanic and Black women who earn 55 cents and 63 cents respectively for each dollar a white man earns.”

Rouse also said that Black women should work 19 months to earn as much as a white man obtains in 12 months, adding that the same is almost 22 months for the Hispanic women.

She pressed upon Congress to let pass the Paycheck Fairness Act, which she said would be “an important step to stop discrimination through accountability and transparency for employers.” The Act is aimed to provide paid medical and family leave, make childcare affordable, and train women to get access to higher-paying jobs, she added.