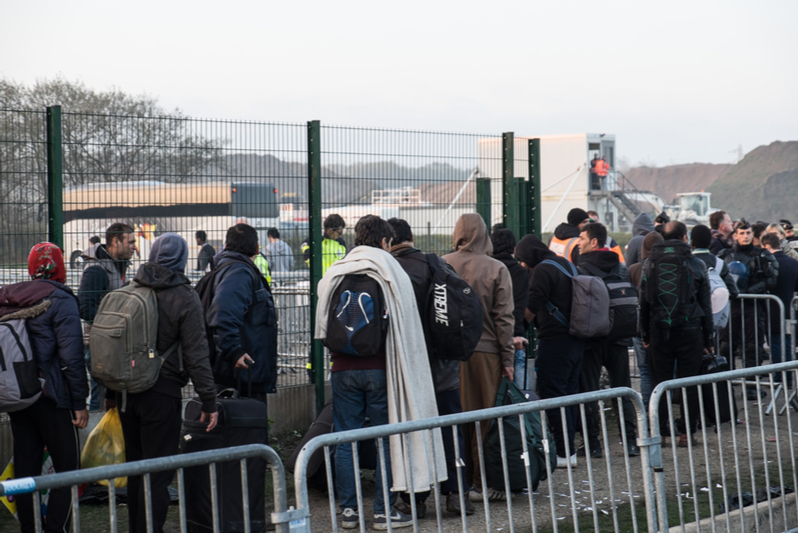 Asylum seekers for the US will no longer have to wait in Mexico anymore. Under Joe Biden’s leadership, the whole mess of migrants camping on the borders has disappeared. The Migrant Protection Protocol (MPP) has finally been withdrawn. Various places in Mexico would see migrant camps thronging the borders waiting for a way to get inside America and see their asylum applications come through.

They lived in bad living conditions, at the mercy of human and drug cartels, with no sanitization facilities, education or mode of making a living. The camps are finally getting to look clear, as the Joe Biden administration has allowed many of them to plead their cases, they had been waiting to hear on for years together.

Under the Trump administration, there was a new ruling ‘Back To Mexico’ taking away any a little sense of hope that the asylum seekers had. As of last week, some 1127 people in the MPP program across Mexico have been permitted to enter the United States since Biden rescinded the policy last month. More than half of those were from the Matamoros camp, according to the UN refugee agency.

US jobs remained unfilled despite cuts in foreign skilled workers in 2020, WSJ reports

The Matamoros Camp has the largest settlement of migrants from across Central and South America, seeking asylum, to escape bad economic conditions in their countries.

The MPP Program was being used by Trump to eliminate the possibility of any kind of migrant population entering into the US. His strategy was essential to support the private market players in the US and concerned lobby.

Since 2019, under Trump’s leadership, the policy pushed more than 65,000 migrants back into Mexico as their asylum cases wound through US courts. The majority gave up waiting and left Mexico. Thousands more crowded into shelters or apartments, disappearing from sight.

While the Mexican government did try and help find them decent and safe place to stay, as they thronged around the Rio Grant river and international bridge, many refused to take help and move away from the border. But since Biden took office, he has kept his promise and has now allowed 25000 waiting ones to pursue their cases in court themselves.