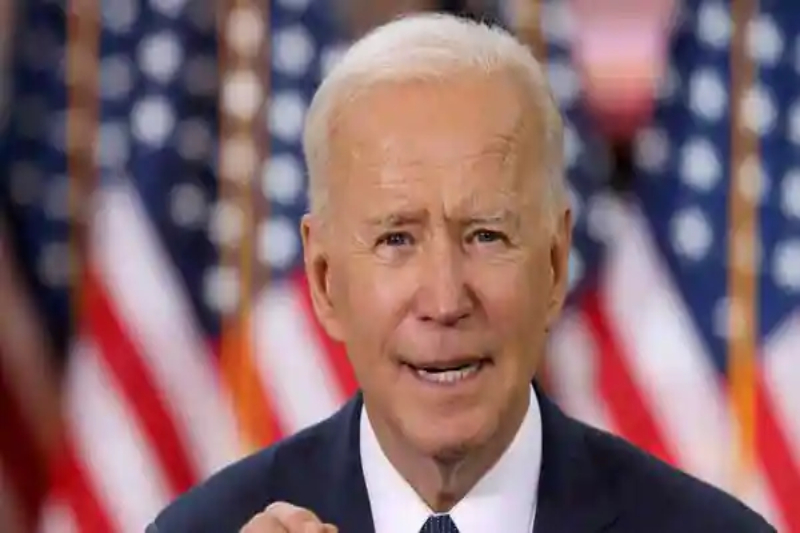 After facing weeks of bipartisan backlash and criticism over delayed response in changing cap of permitted refugees into US, Biden has finally taken action. President Biden has formally increased US cap on refugee admissions to 62,500 this year. The cap has been increased after much delay from last year’s 15,000 set by former President Donald Trump.

On February 12, a presidential proposal was submitted to Congress by Biden administration that would quadruple the refugee admission. The refugee resettlement agencies have awaited since then for the proposal to gain approval. President Biden awaited signing the determination until Monday for reasons logical. He said that narrow eligibility criteria that was set by Trump led to maximum refugees out of the picture, he needed to sort that out first. This was sorted out last month in a presidential determination that also said that Trump’s cap of 15,000 refugees “remains justified by humanitarian concerns and is otherwise in national interest.”

The delay triggered backlash with calls for at least a symbolic step of permitting more refugees this year before the formal call is taken. White House didn’t waste any more time in taking a recourse and vowed to increase the extremely low cap by May 15. The cap, however, is still short of the 62,500 as was previously outlined by the Office. But later it was finally increased to the correct count.

Before signing the emergency presidential determination, Biden said, “It is important to take this action today to remove any lingering doubt in the minds of refugees around the world who have suffered so much, and who are anxiously waiting for their new lives to begin.” He added that unfortunately US would probably not be able to meet the number by end of fiscal year, September. Reasons being ongoing pandemic, limitations in resettlement capabilities, and also some policies around immigration outlined by Trump administration.

Krish O’Mara Vignarajah, the head of Lutheran Immigration and Refugee Service, one of nine resettlement agencies in the country, welcoming the decision said, “We are absolutely thrilled and relieved for so many refugee families all across the world who look to the US for protection. It has a felt like a rollercoaster ride, but this is one critical step toward rebuilding the program and returning the US to our global humanitarian leadership role.”

More slots have also been added for refugees from Middle East, Central America and Africa. Biden further removed restrictions set by Trump on refugees’ resettlement from Syria, Yemen and Somalia.