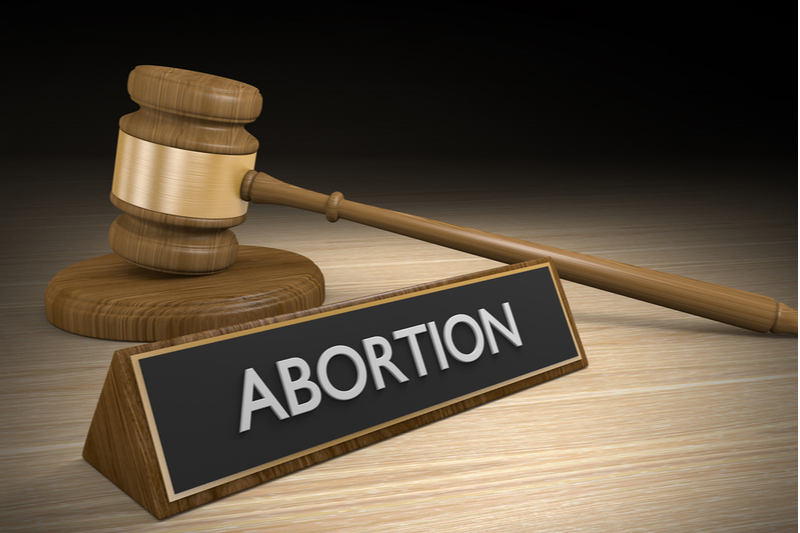 Alliance Party has argued that proposed changes in abortion law of Northern Ireland that will potentially ban abortions in cases of non-fatal abnormalities/ disabilities must be presented before the Northern Ireland Human Rights Commission. The abortion law was changed last year after a legislation was passed in Westminster.

Furthermore, under the law there is no time limit for fetus terminations when there is a “substantial risk” of mental or physical impairment to the fetus.

The bill which is backed by DUP (Democratic Unionist Part) is scheduled for a debate next week in Northern Ireland Assembly. The bill was proposed by DUP MLA Paul Givan.

Alliance Party MLA, Paula Bradshaw has called in the NI Human Rights Commission to assess the bill for its compatibility with the human rights. This call by Alliance Party on behalf of Ms Bradshaw would be considered on Monday at Stormont. In the presentation, Bradshaw will address the assembly citing the need of Human Rights Commission to assess the law to check if it is in accordance to the human rights and with the law going forward, Northern Ireland would not be breaching human rights of unborn children.

Furthermore, the activists and human rights campaigners have raised questions around law not setting any time limit for chromosomal conditions like Downs Syndrome.

Assembly members would be debating on Givan’s bill next week during the second reading of bill. The bill would be the first attempt to amend the abortion law that was introduced by the UK government.

Mr. Givan had said, “This is an opportunity for people to come together and fight a prejudicial, discriminatory piece of legislation. We have introduced laws called the Disability Act of 1995 and we have built upon that to place duties on public authorities and support people with disabilities. I believe that those rights – and these are human rights – ought to be conferred upon people before they are born and that is what this campaign is going to be about.”