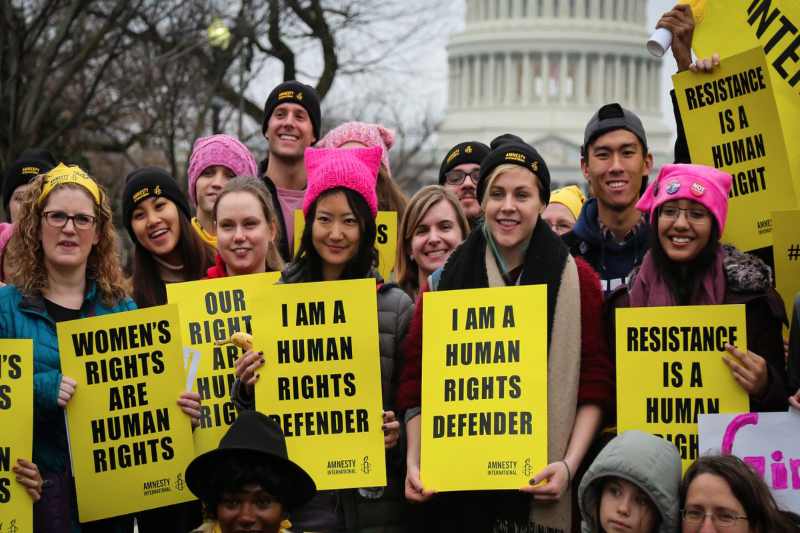 In its latest report, Amnesty International has accused United Kingdom of falling short of fulfilling its pledge and failing to protect human rights workers at the global frontline during vulnerable times of the Covid-19 pandemic. The report determines that during a pandemic when human rights activists were living in dangerous circumstances and constant threat, British Embassies failed to provide funding and support to them.

Group’s researchers conducted interviews of around 82 human rights defenders currently working in seven countries, Afghanistan, Colombia, Libya, Egypt, Philippines, Zimbabwe, and Russia. 94% of these reported receiving very little help and support in cases of threat or attacks they faced in these nations.

Report highlights the figures. The UK was in touch with only 40% of these defenders for the past two years, the lowest of all nations. 70% were in contact with other nations. 76% didn’t know how to contact their closest British Embassy, while 75% had never received funding from the UK.

Amnesty Director Kate Allen said that these individuals were out at the forefront working to highlight the deadly impact of Covid-19. She added that instead of being recognized for their bravery, many have been targeted and are experiencing attacks”, she said, and faced “reduced protection and draconian repression disguised as emergency responses”.

Allen added that UK’s pledge of protecting and pledging to stand up for those who are risking their lives for others must not be just words and should be changed to actions as well.

During a pandemic, many defenders who raised voices over the real state in nations were attacked. In Egypt, the human rights defenders and healthcare workers who spoke about the condition were charged with “spreading fake news”. One of the defenders shared, “We have been victims of a smear campaign that even targeted us personally. The news published false information about me, alleging that because I was meeting a lot of foreigners, I had contracted Covid-19 and I was spreading it.”

The report also points out how the British government can make changes in its foreign policy and support human rights globally.