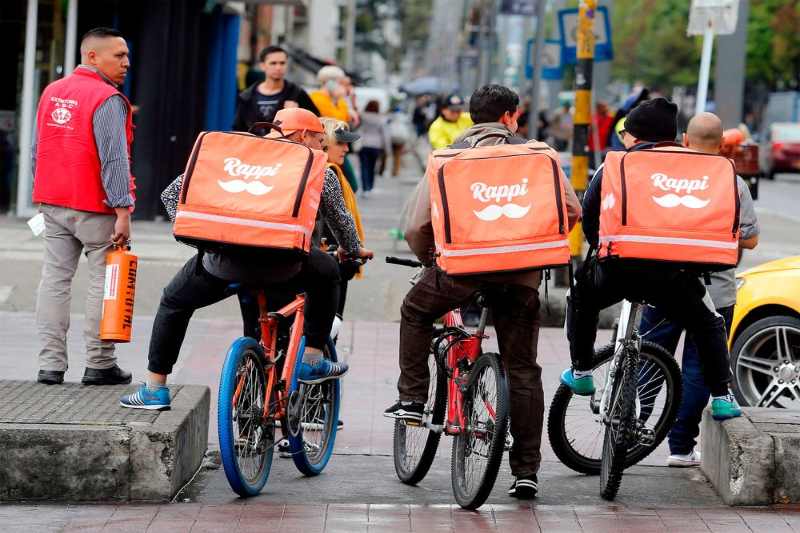 Pandemic has highlighted the labour rights issues and violation of labours across the world. It has also brought to the forefront big problem of child labour as pandemic led to closure of schools and loss of jobs for daily wage workers, leading to small children engage in labour exponentially.

Brazil’s labour inspectors have discovered that children are being employed by the Colombian on-demand platform, Rappi. This company is loaded with investments by global investors like SoftBank, Andreessen Horowitz and Sequoia. The discovery was made through an investigation that panned from April to December 2020, which included interviews with over 150 app-based delivery workers. Fifteen of these workers were underage, which means that they were around 16 years old and were using different ‘not underage’ accounts to work for the delivery app, Rappi.

Though Rappi clarifies and presents its defence that measures were taken by the firm to avoid such situations, the question remains as to how then it happen in the first place. Rappi’s spokesperson said that the firm “makes workers take selfies during shifts” and insisted that the firm “does not condone and is against the use of child labour”.

Labor inspector and report’s co-author Rafael Augusto Vido da Silva said, “What (Rappi) want is to offer a cheap and reliable service, they don’t care if the delivery man is elderly or a teenager.” The Public Labor Prosecution Office, da Silva’s office, found in the investigation that workers at Rappi were actually misclassified as ‘contractors’ but must be treated as ‘employees’. Investigators said that the firm was doing this intentionally to deny its employees access to the labour rights. The firm further tried to hinder investigation by denying officials access to the key data of the firm.

The problem of child labour isn’t limited to Rappi alone but to other delivery apps in Brazil as well like iFood, 99Food and Uber Eats. It is common that children use accounts of relatives to complete the deliveries.