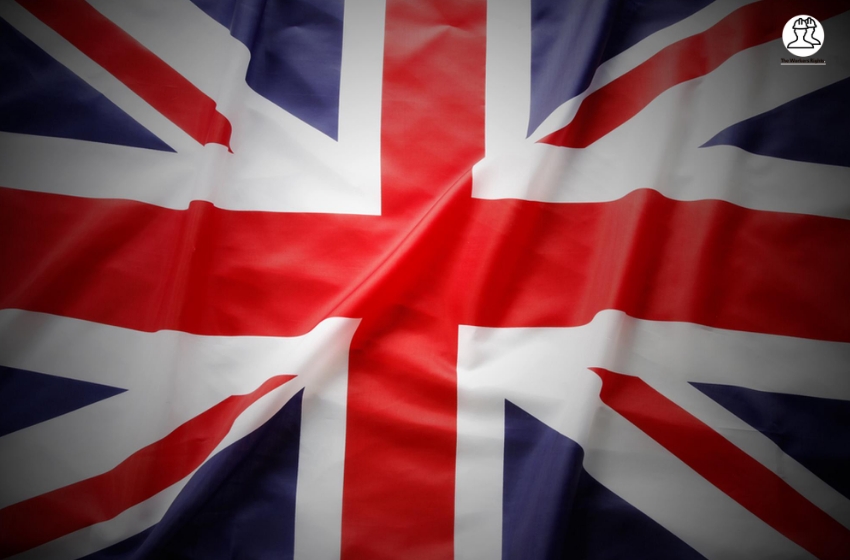 Under this project, the UK government will be able to block the assets of suspects and prevent violators from entering the country. The citizens of Russia, Libya, North Korea and Saudi Arabia will fall under sanctions.

British Foreign Minister Dominic Raab said that Brexit will allow the country to act more freely and efficiently in the fight against offenders, without coordinating measures with the other 27 EU member states. In this regard, the Government of the United Kingdom looks forward to working with states that already have their own sanctions regimes, such as Canada and the United States.

Using the 2018 British Sanctions Act and the Magnitsky Amendment, the British government will also be able to freeze assets and ban the issuance of visas to “torturers and murderers”.

Countries that have close ties with Moscow are resisting sanctions against Russia. This list includes Italy, Greece and Cyprus. However, the British Foreign Office announced the launch of a new regime immediately after the country’s exit from the EU, scheduled for January 31. By-laws for strengthening the new regime and an official list of suspects with frozen assets will be prepared by the authorities by February or March.

biden we just did 46

Excellent beat ! I would like to apprentice while you amend your
website, how could i subscribe for a blog web site?
The account aided me a acceptable deal. I had been a little
bit acquainted of this your broadcast provided bright clear idea