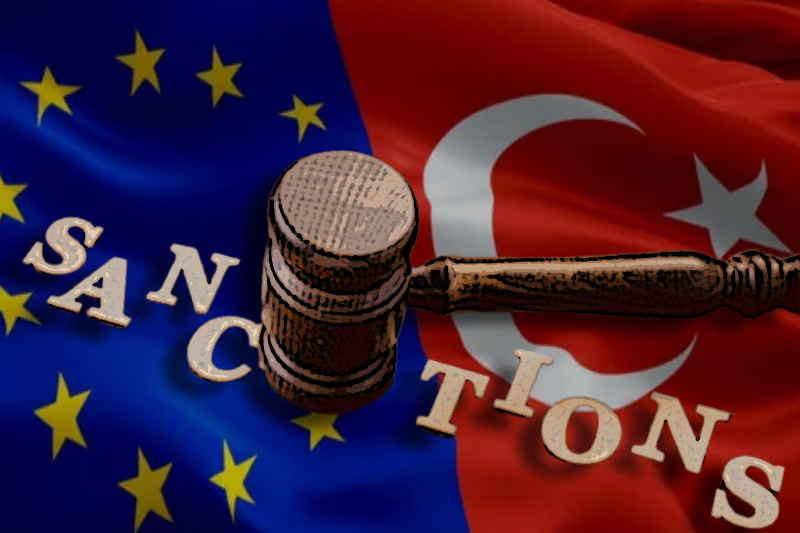 The European Council condemned Turkey’s human rights violations, specifically with regard to the country’s handling of Osman Kavala’s case. The Council highlighted how Ankara ignored the European Court of Human Rights’ repeated calls for immediate release of Kavala, a philanthropist and human rights activist. Kavala has been held in custody by the Turkish authorities since 2017 on various charges including his alleged involvement in 2013 nationwide protests and 2016 failed military coup.

Last week, after holding a meeting with the Council of Ministers, the Council of Europe released a statement, stating that Turkish violated Article 46 of the European Convention on Human Rights as “Kavala’s continuing pre-trial detention and the pending proceedings brought against him reinforce the conclusion that the national authorities fail to take into account the European Court’s findings.”

The Council pressed Ankara to implement the European court’s decision, seeking immediate release of Kavala. It also threatened the country that in case of defiance, it was ready “to ensure the implementation of judgement by actively considering using all means at the disposal of the Organisation,” which included possible sanctions and revoking of Turkey’s right to vote at the Council. It added that noncompliance with the decision could even lead to Turkey’s complete expulsion from the European body.

On Thursday, the Council released its Annual Penal Statistics report, which ranked Turkey at the top among nations with the highest conviction rate. As per the report, Turkey’s incarceration rate was 357.2 inmates per 100,000 inhabitants. The country marked the highest number of detentions under terrorism charges. In the report, Turkey was followed Russia, Georgia, Lithuania and Azerbaijan.

Turkish President, Recep Tayyip Erdogan, who has been ruling the country for almost two decades now, has been known for bending the laws to serve his political ambitious, paying least regard to the country’s human rights standards. Last week, Turkish authorities imprisoned 26 Kurdish human rights activists, reflecting the state of the country’s democracy, opposition and human rights defenders. In the recent meeting, held on April 6, the European Union top officials expressed serious concerns over human rights situation in Ankara. In their first meeting of the year with Erdogan, the Council head Charles Michel and the EU President Ursula von der Leyen strongly stressed on the need for the country to comply with European human rights values.

The said meeting was held almost a week after the Turkish leader’s withdrawal from the Istanbul Convention, which promotes women safety, and Ankara’s official shutting of its main opposition, pro-Kurdish party. Slamming the country’s normalisation of rights infringement, the EU chief said, “Human rights issues are non-negotiable, they have absolute priority … we were very clear on that.”  Von der Leyen added that Ankara’s commitment to human rights would be “crucial” for the betterment of Turkey-EU ties. She said, “Turkey must respect international human rights rules and standards, to which by the way the country has committed itself as a founding member of the Council of Europe.”