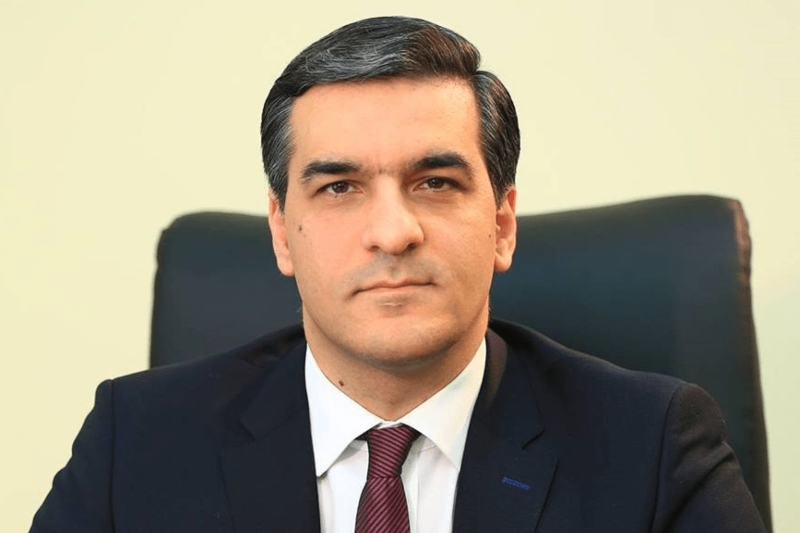 Azerbaijan – Armenian human rights activist Arman Tatoyan has given out a clarion call against Azerbaijan’s decision to expand its border control. He says, that this is going to create huge humanitarian problems for residents of the southern province of Syunik.

Border control is said to be expanded over a 21 kilometer stretch that covers the highway connecting Armenia with Iran.

Taking to the social media, Mr. Tatoyan has said that due to the scarcity of basic amenities on the covering areas. Further, it is worth noting that as on September 12 Azerbaijani forces set up a checkpoint on designated section, they began taxing Iranian commercial trucks transporting cargo to and from Armenia causing the disagreement of Iran.

The pressure will come down to the common man in the surrounding areas. Further, by November 10, it emerged that the passport and customs checks will be extended to Armenian nationals too who were travelling from the town of Goris to Kapan.

The news was announced by secretary of the Security Council Armen Grigoryan and confirmed by Prime Minister Nikol Pashinyan. Later, the PM declared that this would mean that Armenian travelers would need to take an alternate route that connects Syunik’s administrative centre Kapan to Goris.

The areas troubled by this movement would include Goris, Shurnukh, Vorotan and Bardzravan. In the last few days, even getting bread across to these places inhabited by people has become difficult.

“The communication between the settlements of Goris, Vorotan, Shurnukh, Bardzravan and others is complicated due to the obstruction of traffic as a result of illegal actions of Azerbaijan. In these settlements, access to food and basic necessities, medical care and services is seriously limited, which creates a danger of humanitarian crisis,” Tatoyan wrote in a Facebook post.

In a nutshell, the move to create border customs on the Goris-Kapan Road in Armenia is a completely reckless move that does not consider the repercussions on the common man. It will eventually lead to violation of human rights, normal daily life, peace and safety of the people and their mental well being as well. The Goris-Kapan Road has been a bone of contention between Armenia and Azerbaijan for the longest time. In August when it was opened to Armenia after talks with Russia, Azerbaijan had put concrete zig-zag blocks on it to slow down traffic and identify the Armenians travelling through this route.

The road was closed due to occasional tension between the forces of both sides. But the road acts as a crucial travel point for Armenians that moves through Azerbaijani territory.