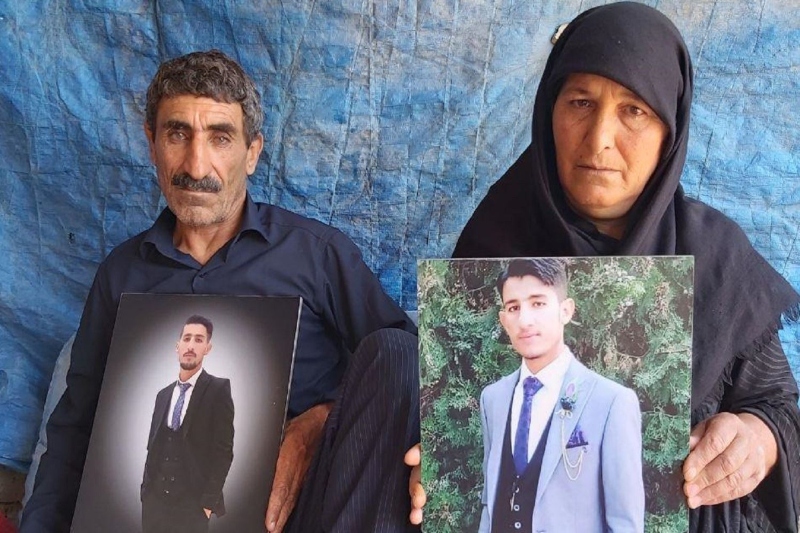 Iran – Kurd porters have lost their lives to Iran’s wrath on the border, a human rights report has confirmed. The annual report by human rights’ group also said that at least 163 citizens were killed or wounded by Iran’s state security forces in western Iran in the past year. Of these 52 were porters.

Of these, some were even minors. Porters work to carry weights like mules in harsh conditions at the border, for very less pay. Due to the lack of economic development, increasing poverty and unemployment in in Iran’s predominantly Kurdish region, more and more people are forced to take up this dangerous and harsh occupation. The regime categorizes kolbars or porters as “smugglers” and routinely shoots and kills them.

If not killed by forces, they die due to harsh climatic conditions that leads to hypo or hyperthermia, death due to avalanches or mountain slides. Young porters are at times graduates that have not secured employment and do such dangerous work, to make ends meet for their families.

Some are underage but work to support ailing parents or as single earning members of families.  In November 2021, a 15-year-old Kurd minor committed suicide after security forces shot the mules he used to carry loads across the border in Nowsud, western Iran. The boy border porter was identified as Soroush Rahmani. Soroush had borrowed the mules to carry loads to pay for his sick father’s cancer treatment. An informed source said Soroush took to the life-threatening job of a border porter due to poverty. The source said Soroush’s family had mortgaged their home to the bank, and his father was diagnosed with cancer. To help his family, Soroush had borrowed the mules to carry loads, when security forces gunned them down. He said Soroush developed severe psychological problems and hanged himself when he was alone at home.