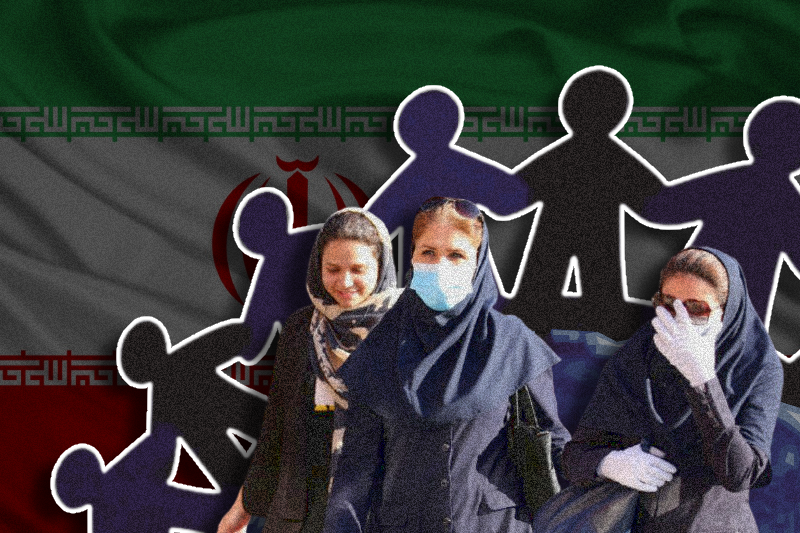 Iran – There were numerous revelations about Iran’s way of dealing with women’s rights and ensuring that gender neutrality is assured in the country is close to nonexistent but the laws that the government has been introducing lately are the reason why the scrutiny is increasing.

Iran has recently introduced a Population Law which, according to the human rights watch, violated the women’s rights threatening their sexual and reproductive well-being. The rights to one’s own health should be a personal decision and no law should be able to dictate it, stressed many human rights activists.

Following a thorough discussion within the officials, HRW stressed Iranian authorities to immediately repeal the law that limits human rights abilities. Earlier this month, Iran’s Guardian Council approved the “rejuvenation of the population and support of family” bill that allows the sterilization process and also guarantees free distribution of contraceptives in the public health care system unless a pregnancy threatens a woman’s health.

5 most common cybercrimes that are impacting the world

The bill, if in action, will remain effective for the coming seven years. Human rights activists seem to have an issue with the second part of the sentence that states that only when there is any health implication, can a woman go for a contraceptive pill. The bill was approved in March but now it has become a law and will further be implemented by next month.

A senior Irani researcher for the human rights watch, Tara Sepehri Far commented on the bill saying, “Iranian legislators are avoiding addressing Iranians’ many serious problems, including government incompetence, corruption, and repression, and instead are attacking women’s fundamental rights.”

She added that the law not only undermines the rights of half of the country but also denies them of something that is extremely essential to them–reproductive health. The new government is adamantly imposing laws or bills that are discriminating against the distribution of rights between men and women. They are trying to portray women in the primary role of mothers in charge of child-rearing. Even though the intention behind the bill seems to be sane, the sheer neglect of discussions regarding anti-dicrimation provisions in hiring practices is hampering the balance in the nation.