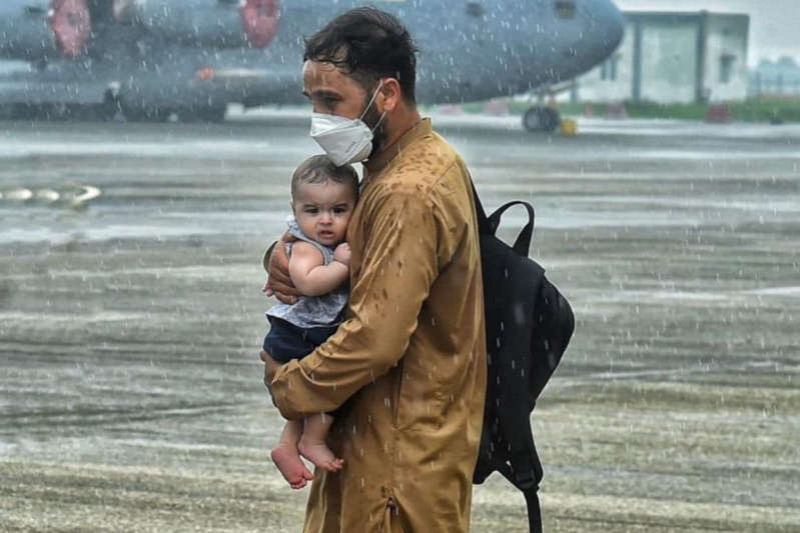 The recent upheaval in Afghanistan has left a lot of Afghans unnerved and wishing to escape from Taliban governance forced upon them. The unavoidable exodus has meant many fending for their lives and seeking support from Islamic countries world over. However, the response has not been too forthcoming, according to latest media reports. Barring Iran, most Middle Eastern nations are steering clear of homing any Afghani nationalities.

As a Shia dominated nation, Iran has come on the map as a compassionate player that is now housing close to 3.4 million Afghan nationals. This is data shared by UN Refugee Agency or the office of the United Nations High Commissioner for Refugees (UNHCR). Of these, some 7,80000 are documented. Almost 2 million are undocumented and some 600,000 are Afghan passport holders.

Unlike India, even Pakistan has been reluctant to home any Afghani refugees fleeing their motherland. As they have shut their borders this time to save any, their previous saves include some 1.4 million registered Afghan refugees with a total of three million, including undocumented ones too.

According to political analysts, Pakistan has blood on its hands as it has been supplying arms and ammunition to the Taliban. Not turning into a movie script, they cannot be coy anymore. Sources also confirm that Pakistan’s intelligence agency, ISI, is very close to the Taliban and ISI chief Hameed Faiz was recently seen in Afghanistan meeting top Taliban leaders, including Mullah Abdul Ghani Baradar, touted to be the next Afghanistan President.

One of the most powerful nations in the Middle East is keeping quiet over the human rights catastrophe. The Kingdom apparently wants to keep mum over this while other nations are willing to offer themselves as a travel corridor only.    The mandate of the Organisation of Islamic Cooperation (OIC) seems have fallen through crevasses. Only Iran is keeping up to the word of the agreement. The OIC was formed by a consortium of 57 Moslem countries across four continents and calls itself the collective voice of the Muslim world. However, quite a few Muslim nations have chosen not to pay heed to this collective voice at a time when it mattered the most — with humanitarian issues involved after the Taliban’s repressive regime between 1996 and 2001 that made the country a hub of terror with no value for the lives of women and civilians.