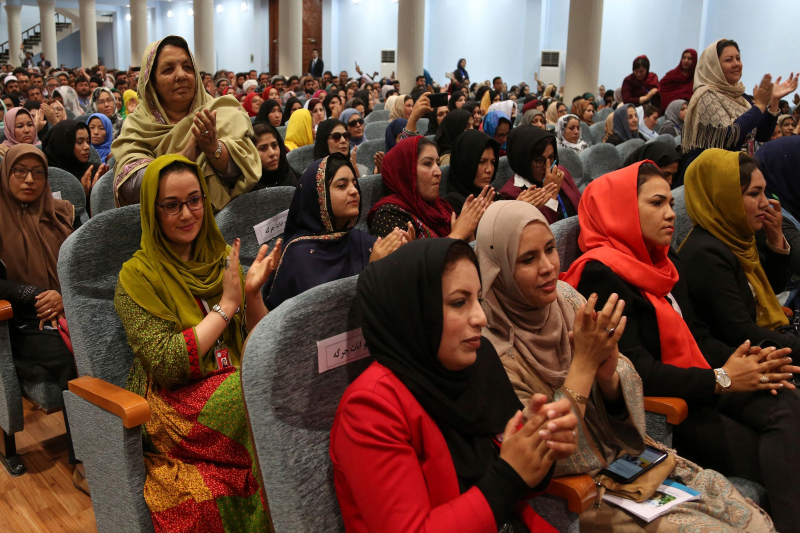 As Afghanistan’s government falls apart and its President Ashraf Ghani fled the country, the rights of people are in a jeopardy. While women have been asked to marry Taliban soldiers, on the flipside, they are also being asked to join in the process of forming a new government.

Germany has already retracted its funds from Afghanistan. It does not intent to fund the Taliban. A human rights debacle is being seen all over media as people flee for their lives, climbing over aircraft wheels, only to be killed midair. The desperation to flee control has been heart rendering. President of United States, Joe Biden has willfully taken the burden of being criticized for this decision to retract troops from Afghanistan. At heart was his thought that the country has to decide what it wants, on its own.

Meanwhile, a high-ranking official has said that it is well in talks with Doha over how to form a new government in Afghanistan. But many have tried to escape living under Taliban rule. Those who have been able to flee have sadly admitted that whatever progress they had made over 20 years has disappeared. The worst effected will be children and women.

New Zealand is already asking Taliban to uphold human rights.  Women have been known to be murdered, publicly executed and raped when they removed their hijab or even showed a little bit of skin. In a public statement however, Taliban spokesperson are urging women to join the new government structure. They say, its appropriate according to Shariah law. Meanwhile women activists continue to say that women are not safe under Taliban rule. Actual reports are missing over what is actually happening with the most vulnerable in Afghanistan.

Disturbing footage of thousands trying to flee Kabul through a US military airplane shows, people clinging to the wheel as the plane took off. Many lost their lives as they fell from the sky midair. Women media personnel in Afghanistan are being targeted and their houses marked from the outside. While, Foreign Secretary Dominic Raab has said America has plans to increase humanitarian aid to Afghanistan; it is unlikely it will reach the right hands after all. Times before US intervened in 2001 might just be back with ultra-conservative Islamic rules that confined women indoors and had harshest punishments awarded. Taliban currently has awarded amnesty across the nation and urging women to feel at ease.