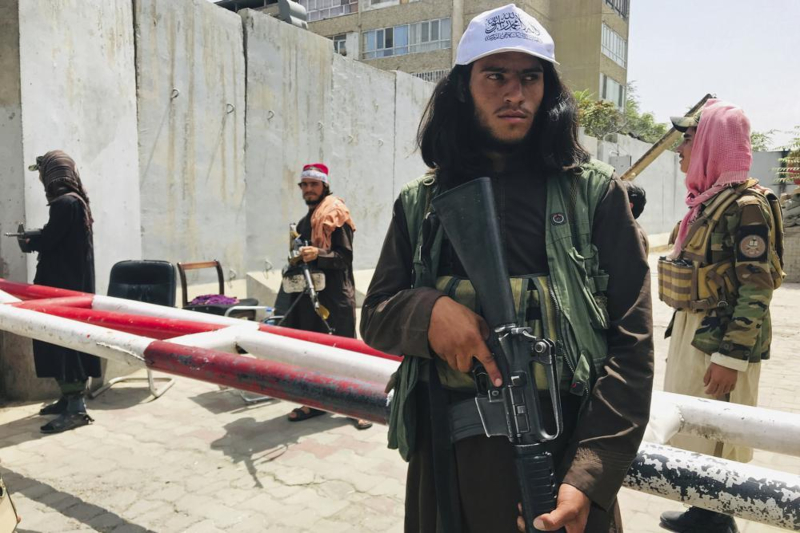 Russia is one of the few countries to have initiated talks with Talibani leaders and even showed optimism about their relations. The Russian Ambassador to Afghanistan said he had a ‘constructive’ and ‘positive’ meeting with the leaders who are now representatives of Kabul for the group.

On Tuesday, the Russian envoy Zamit Kabulov announced the meeting and also further asserted that soon after the meeting, the Talibani men had already started guarding the outside perimeter of the Russian embassy.

The Taliban representatives said the Taliban has the friendliest … approach to Russia. They confirmed guarantees of security for the embassy,” said the envoy. He also said that the meeting with the Talibani leaders was constructive as well as productive.

Russia’s stand on Taliban remains unclear as after designating Taliban as a terrorist organization in 2003, the European country went on to have a series of talks with the leaders. Not only that but even in March this year, the country met with some of the leaders of the group and enquired their position with respect to Afghanistan.

Along with the United States, Russia too was involved in the infighting in the country but withdrew its troops from the war torn country due to disintegration of the USSR in 1989. However, Russia has continued to fight America’s involvement in the country through indirect means and switching its position to a mediator role is one of the ways by which it managed to keep its presence in the nations.