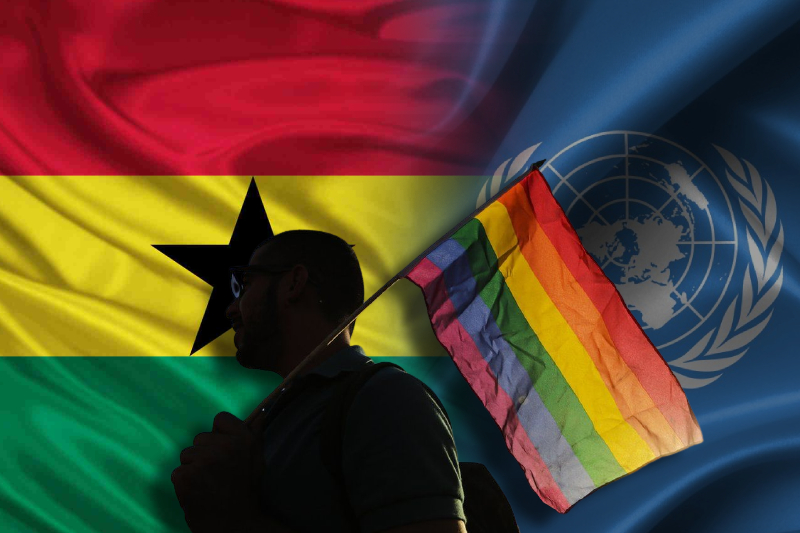 A group of opposition MPs in Ghana are trying to put pressure on President Nana Akufo-Addo to pass off an anti-gay bill. As a country, Ghana is known to protect human rights closely and place sanctity of life over everything else. Mr. Addo has anyway not been a fan of the gay community and has repeatedly in the past changed said that he doesn’t wish to legalize same sex marriages as long as he holds Presidency in Ghana.

The world is already condemning the stand. But if passed, the bill will lead to restricting rights of sexual minorities. At the moment, the LGBT community in Ghana remains highly subjugated. Same sex relationships continue to remain banned in Western African countries.

Despite the world having recognized the rights to choose one’s partner of the same sex or sexual orientations, the African continent is rather primitive in its approach.

Currently, the bill has not received clearance from the President. Obviously, the United Nations is in complete disapproval of such a law from being passed. “Passing this law in its current or even partial form would violate a significant number of human rights, including the absolute prohibition of torture,” a UN panel of experts said in a statement.

It might be difficult for the President to deny passing this as a law, as a majority of Ghanaians have been seen to be in favor of the criminalization of same-sex relationships. According to Human Rights Watch researcher Wendy Isaack, the bill is a tactic to get a way through by the opposition and corner the morality of the current government. If approved, the legislation would make it a crime punishable with up to five years imprisonment to be gay, lesbian, bisexual, transgender, transsexual, pansexual and non-binary – someone who does not identify as male or female. Anyone advocating for their rights or helping them could get 10 years in jail.