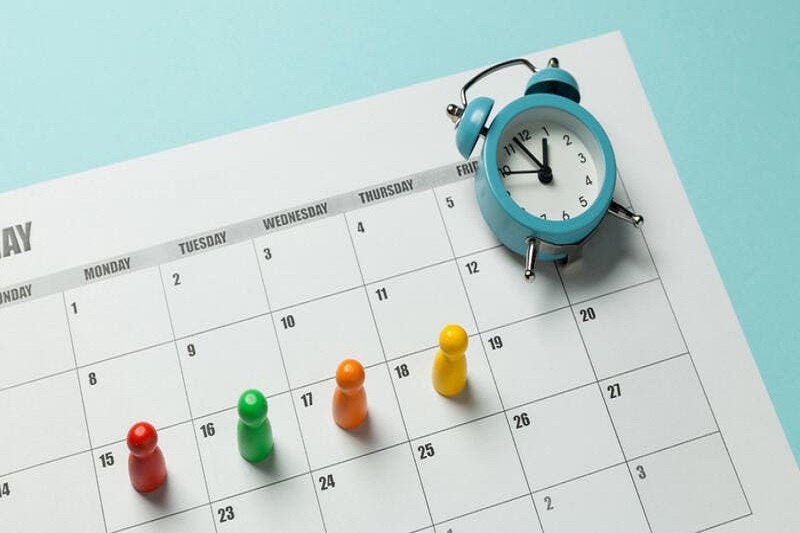 Getting back to work mode is going to take some time, partly because of resistance from office workers.

Trust me, returning to where we were about 18 months ago seems very unlikely.

For many, the deep recession and recovery from an unprecedented shutdown is the right opportunity to implement change that otherwise might have taken many more years.

For instance, the four-day week and a three-day weekend seems a very nice idea, doesn’t it?

As per a new report, a wholly unsurprising 80% prefer a four-day week. The same proportion says it would improve their mental and physical wellbeing.

Scotland is set to become the latest nation to test a four-day working week. The SNP government announced that it was setting up a £10 million fund to allow some businesses to cut workers’ hours without getting their pay cut.

Similar tests are underway in Spain and Ireland. Iceland did so quite a while ago. Japan is also encouraging its employers to think about it. Some English firms are also experimenting with it on their own.

At the heart of a country’s economic activity is productivity. This refers to the total output of a worker in a set time period. In the UK, the traditional view is that a working week of 40 hours is the only way to maximise people’s productivity.

“Eight hours labour, eight hours rest, eight hours recreation” was the phrase coined by Robert Owen – labour rights activist – in 1817. This vision of a five-day, 40-hour work week comes from an industrial setting, when most people used to work outside their homes, in factories and manufacturing facilities.

In that setting, working outside of business hours or from home was nearly impossible.

The question today is that are there problems with the highly attractive idea, or is it a smooth sail? Time to tell.