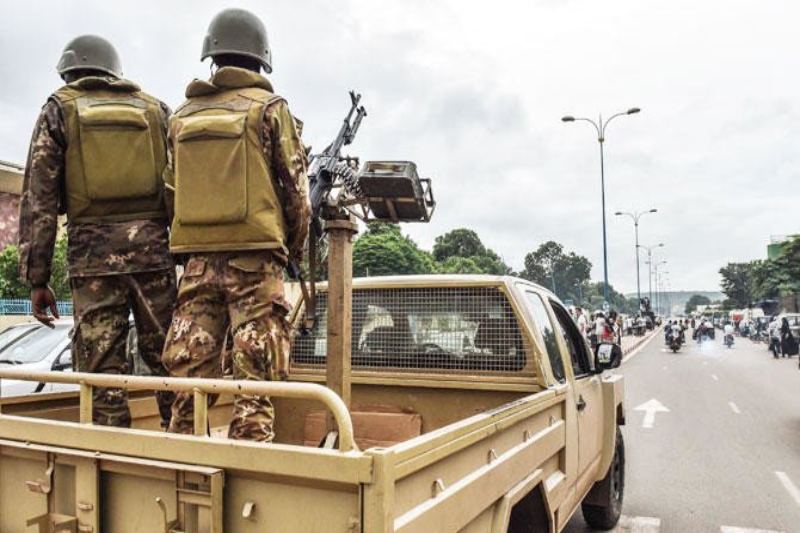 According to Human Right’s expert under the UN, the continuing violence in Mali is threatening the existence of the country itself. There are rampant incidents of gang rapes, civilian kidnapping and extrajudicial executions. The law-and-order situation seems to have to gone to the pits.

Alioune Tine was on a 11-day official visit where he has recalled such gory crimes against humanity. According to his report, the “serious and continuing deterioration of the security situation has exceeded a critical threshold”.

The situation is very similar to many other African countries where law and order has gone to the dogs and self-proclaimed revolutionary groups are torturing and harassing common civilians. For the Malians there is no hope in the governing system either.

“This absolutely must change”, stressed Mr. Tine, underscoring the need for a “national leap of faith and an unwavering commitment” by the authorities, along with the active support of their partners to “restore the authority of the State and ensure the protection of civilian populations”. The State security systems remains failed completely. The armed extremists comprise Jama’at Nusrat al-Islam wal Muslimin, the Islamic State in the Greater Sahara, and others who are going all out to consolidate their control over areas in the north and center of the country.

Report has confirmed that civilians in Gao, Menaka and Timbuktu in the north; Bandiagara, Douentza, Mopti, and Segou in the centre; and Koutiala, San, and Sikasso in the south have suffered basic human rights violations, and lost their lives. According to official figures recorded in the by the UN Stabilization Mission in Mali (MINUSMA), between 1 April and 30 June, the number of documented extrajudicial, summary or arbitrary executions committed by the Malian Defense and Security Forces were atleast 43 in numbers. Over 258 rights abuses were conducted by militias and armed groups during the first seven months of 2021, that equals 88 per cent of the total number of reported incidents in all of 2020.