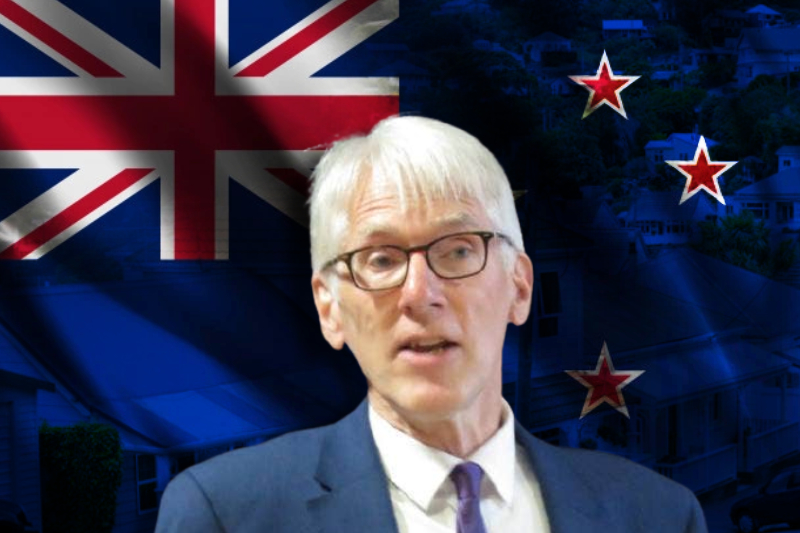 At present New Zealand has the least number of houses up for sale in 14 years while the asking price is peaking at highest on average, the 2021 market report by Realestate.co.nz highlights. Across the country just 12,684 homes available for sale, which is a drop of 34.8% as compared July 2020. National average asking price has also hit an all-time high standing at $893,794. This has brought Auckland to be labeled as world’s least affordable house market.

Chief commissioner Paul Hunt said while announcing the inquiry, “Successive governments have failed New Zealanders. New Zealand governments have signed up to a critically important human right: the right to a decent home. For generations, they have promised to create the conditions to enable everyone to live in a decent home, but this has not happened.”

Hunt added, “For many people, especially young people, the goal of an affordable, healthy, accessible home has actually become more remote. These serial governments bear a heavy responsibility for this massive human rights failure, which is blighting lives and communities.”

The housing crisis in New Zealand isn’t new but rather has been gradually building up since a decade now. The pandemic has made the situation even worse. These problems have been compounded by low interest rates and unexpected economic recovery from Covid-19 pandemic.

Last year the housing situation in New Zealand was called “a human rights crisis” and “a dark shadow that hangs over the country” by United Nations special rapporteur on the right to adequate housing, Leilani Farha when she visited the country. She said that New Zealand is not complying to expected regulations under international human rights treaties. She concluded, “The housing conditions – high rates of homelessness, inaccessible housing stock, unaffordability and escalating rents, substandard conditions including overcrowding, a lack of security of tenure for tenants, and lack of social, affordable, and community housing for those in need, alongside an abundance of unaffordable family dwellings available for homeownership – are all inconsistent with the enjoyment of the right to housing”.