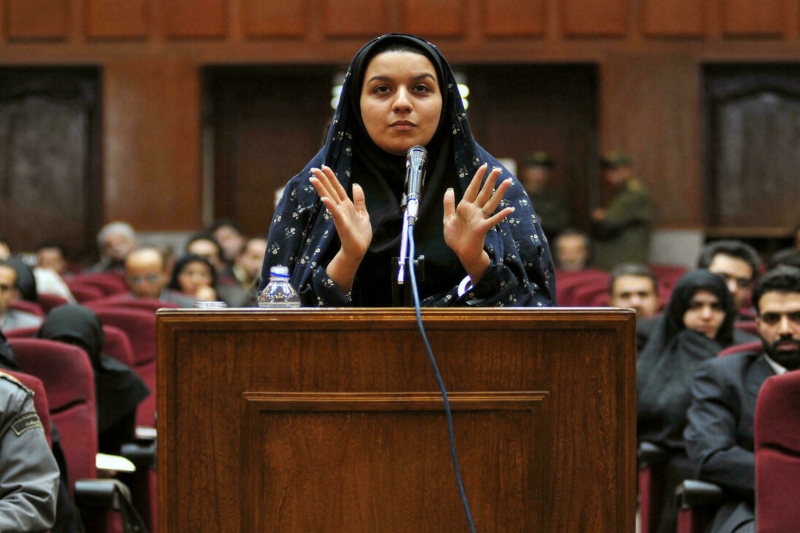 women are at risk as execution numbers rise

Iran – Women in Iran are at risk because of the rise in execution numbers. Many women executed in Iran in recent years have been hanged for murder. Women are living their life with constant fear.

Activists say that the situation is bad in Iran. They also raise concern over a rigid judicial system that automatically seeks capital punishment for killing without taking into account the circumstances. Many women are hanged for the killings of a husband or partner.

Reportedly, Iran is religiously rooted in the law of retribution. In this law, another life must be taken after a killing unless the victim’s family forgives or accepts a payment. Iran Human Rights (IHR), an Oslo-based NGO closely monitored the death penalty rules in Iran. One of the recent cases was also monitored by them. A woman named Susan Rezaeipour was executed on October 27 for the murder of her husband, who was also her cousin. She was hanged for killing her husband. The NGO said that she had been in prison for six years. She was executed after the victim’s family refused to forgive her.

However, a source informed the group that she was the victim of domestic violence. Her husband would come home drunk and then beat her. After killing her husband, Rezaeipour said “I couldn’t stand it anymore.” While giving orders, domestic violence is not taken into account by a court in Iran. They order death sentences for crimes like killings. The Director of IHR, Mahmood Amiry Moghaddam said that at least 15 women were executed this year and 170 since 2010 in Iran. Behind the numbers of women executed, they also noticed serious crimes in the country. They noticed the cases of abusive relationships and child brides. People married off their daughters at a very young age. Married women would suffer because of domestic violence.