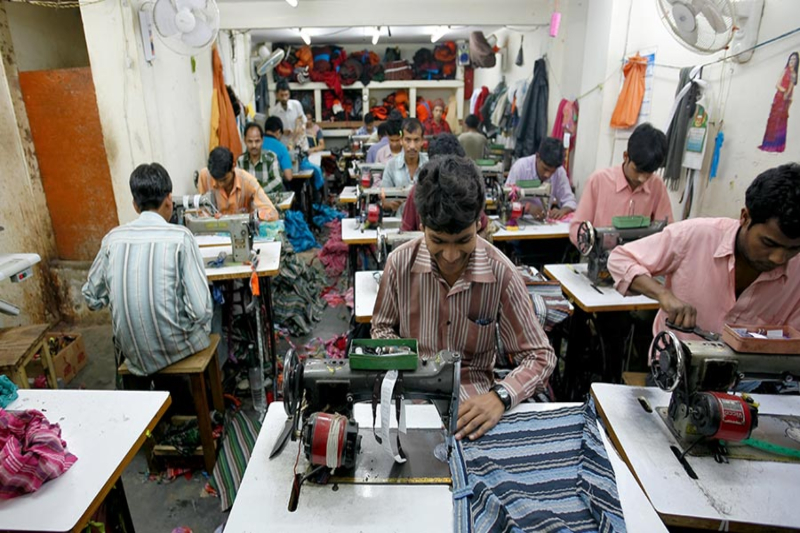 Government of India led by Prime Minister Narendra Modi has brought in some changes in four labor codes that have been passed by the Parliament. These laws will be implemented across India from October 1. These four new codes are on industrial relations, wages, social security and occupational health safety (OSH), and working conditions.

These new codes will rationalize 44 central labor laws in the country. Furthermore, all the four codes are to implemented in one go.

Existing new rules provisions will increase working hours from nine to 12 hours for employees. In-hand salary drawn by employees will also see a change. Under new code for wages, allowances have received a cap at 50%, with half monthly wages being calculated as basic wage. Provident fund (PF) contribution is calculated as a percentage of basic wage. It includes basic pay and dearness allowance. Increase in basic pay will lead to an increase in the PF contribution, reducing the take-home pay for employees. The PF liability for employers is also set to increase in many cases. Many employers have practice of splitting basic wages into multiple allowances to keep ‘PF contributions and income tax’ outgo considerably low. Once the new code is implemented, employers will have to follow restructuring under the new code on wages.

On February 9, Union Labor Secretary Apurva Chandra had made an announcement that new labor codes will permit organizations and employers to let their employees work for four days if working for 12 hours per day, instead of current mandated five days a week. A further provision is proposed by the government for free medical check – ups for employees through Employees State Insurance Corporation.

Industrial relation code will allow organizations and firms that employ up to 300 employees to go for economizing, closure and lay offs without government permission. This move will enhance ease of business for these firms, claim Central government.