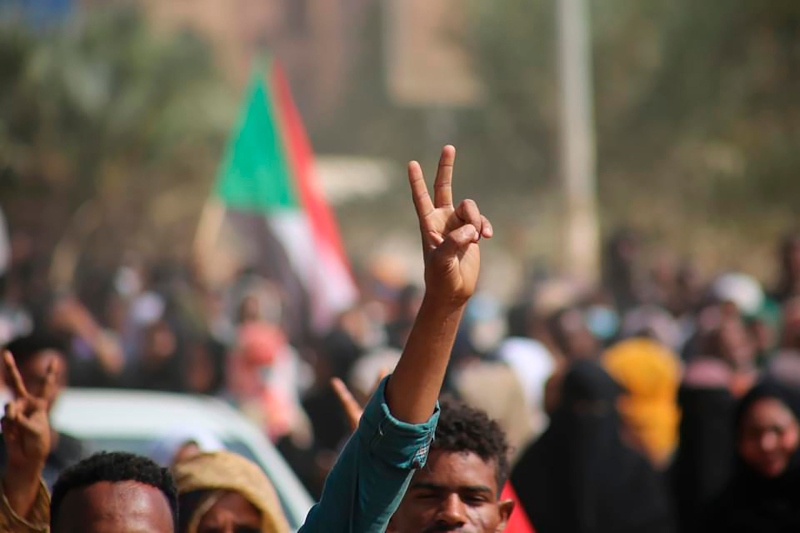 Sudan – Going back and forth on the administrative control of Sudan, the military and the government have completely given up on the stability of the nation. Despite various warnings by international organizations, the two parties are not agreeing on each other’s terms and are continuing their stubbornness.

But amid this, what is deeply concerning is the amount of violence that is happening in the nation. There are mass protests demanding for a civilian government in power and those are tackled by force.

“We urge authorities to refrain from unnecessary and disproportionate use of force”, the rights office said in a tweet after one of such incident happened yesterday.

The human rights organization highlighted attacks on civilians during these protests where the most recent one witnessed the death of two civilians who were leading their respective marches against the Sudanese military coup.

The only demand that these protests are coming up with is the military leaving the power position and letting the civilian government take full control. This a major step in Sudan’s movement towards democracy after years of forceful rule by former leader Omar al-Bashir.

As per report, four protesters were shot dead on spot on Thursday last week in Khartoum where the military forces used fire, tear gas and many other offensive things to bring the crowd ‘under control’. In the process, 300 protestors were injured and a dozen other police officials also had to bear some injuries. After the report saw daylight, the UN Special Representative for Sudan, Volker Perthes, stated that they have the right to showcase their will and no one can stop them from doing this. “Credible investigations into these violations are necessary”, he added.